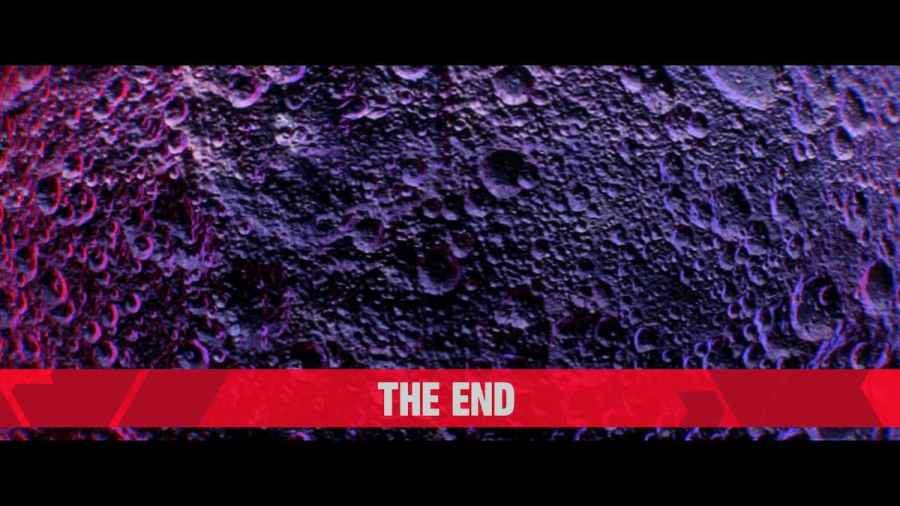 The boss fights against Titans are among the best parts of Sonic Frontiers. When the Blue Blur pops into his Super Sonic form and the great music kicks on, it's a ton of fun. But, some players may have missed out on the final boss fight, and the only way to fix it is by changing your difficulty.

How to fight the True Final Boss in Sonic Frontiers

The End, the final boss of Sonic Frontiers, can only be fought by a player enjoying the game on Hard Mode. If you're playing on Easy or Normal, you won't be able to play out the full fight against the dangerous planet. There is a simple workaround for this. There is a boss fight before The End against a Titan called Supreme. You must play that boss fight on Hard to encounter the real final boss. So, just pause the game, change your difficulty to Hard, fight Supreme, then you'll get the true final boss.

Related: How to parry in Sonic Frontiers

Supreme is the final boss fight that follows the format of the other Titan battles. You'll fight him in Super Sonic and use the game's standard combat mechanics. Supreme's primary method of attack is a series of diamond-shaped blasters that consistently fire off projectiles. To defeat Supreme, you'll have to dodge or parry projectile attacks, then destroy the diamond that isn't firing. This will cause him to fire larger projectiles, which you must parry. This will open up the boss to attack. Abuse the Homing Shot, and Spin Slash attacks to reduce his health fast. His second phase fires more projectiles, but the strategy to defeat him is the same.

What happens if I don't play the final boss on Hard in Sonic Frontiers?

The final boss fight against The End doesn't happen if you're playing on Normal, but you will still encounter the enemy. You'll play out a brief quick-time event leading to The End's defeat.

How to beat The End in Sonic Frontiers

After defeating Supreme, you'll watch a cutscene in which Sage possesses the Titan's body and uses it to fly into space with Sonic. Sonic finally teams up with the A.I. that has been his enemy since the beginning. You'll join Sage in a round of shoot-em-up gameplay, identical to the hacking minigame you will have done multiple times.

Just like the hacking minigame, and the 2001 classic Ikaruga that it was based on, you'll be piloting a ship and shooting one of two colored bullets. You'll have to avoid or shoot enemy bullets by matching your blast to theirs. The End occasionally charges purple energy, resulting in a massive laser blast. Avoid that attack and charge your powerful response to win.

The shoot-em-up boss fight against The End will end with a quick-time event that will destroy the moon. You'll then get to watch the true ending. After defeating The End, you'll see one mid-credit scene and one post-credit scene. These set up the franchise for a possible sequel, leaving the audience wanting more.

Play the game on Hard Mode to get every bit of content out of Sonic Frontiers. If you would rather play on a different difficulty, switch to Hard Mode immediately before the Titan boss fight against Supreme.