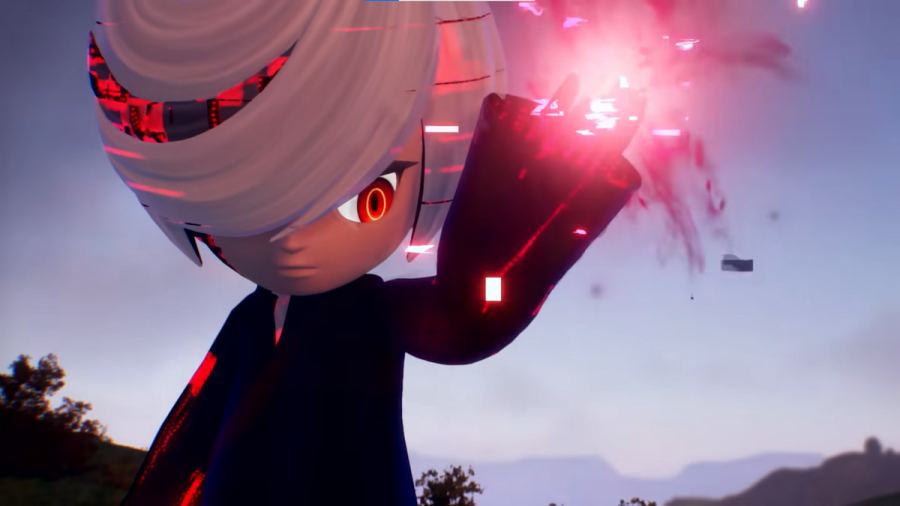 Like many other Sonic games, the Blue Blur's newest adventure introduces a new all-powerful enemy to the canon. Sonic has faced water monsters, giant aliens, and godlike canines, but the newest game puts him up against an artificial intelligence with questionable motivation. Just what is Sage, and what does she want?

The first time you'll see Sage in Sonic Frontiers, she'll be commanding the powerful boss Giganto to send Sonic flying. She pops up frequently to chat with Sonic and appears in almost every cutscene with Eggman. She encourages Sonic to give up, but there never seems to be much malice in how she interacts with the main characters. Her origin isn't really discussed in the game, but it's made clear in the tie-in prologue comic.

Sage is an artificial intelligence that was uploaded into cyberspace by Eggman. She was initially just a code designed to overwrite the Starfall Islands' security systems and hand Dr. Robotnik control of the terrain. Once she interacted with the ancient tech on the islands, she became exponentially more advanced. Eggman is impressed by what she becomes, leading the two of them to take on a father/daughter relationship throughout the game.

Eggman decides Sage's motivation in the early game. She is ordered to keep tabs on Sonic and find Eggman a way out of cyberspace. As she learns more about Sonic, she eventually decides that the only way to achieve her goals is by convincing the mortal enemies to work together.

Sage isn't really a villain, she's just an elevated machine following orders. She's the first of Eggman's creations that he's demonstrated kindness or affection towards. He even promises to bring her with him to run the Egg Fleet once he's back in the real world. Fans might get another chance to interact with Sage in future games. Sage is another example of a classic Sonic enemy, but she's also a bit more complex.

Who is Sage in Sonic Frontiers?