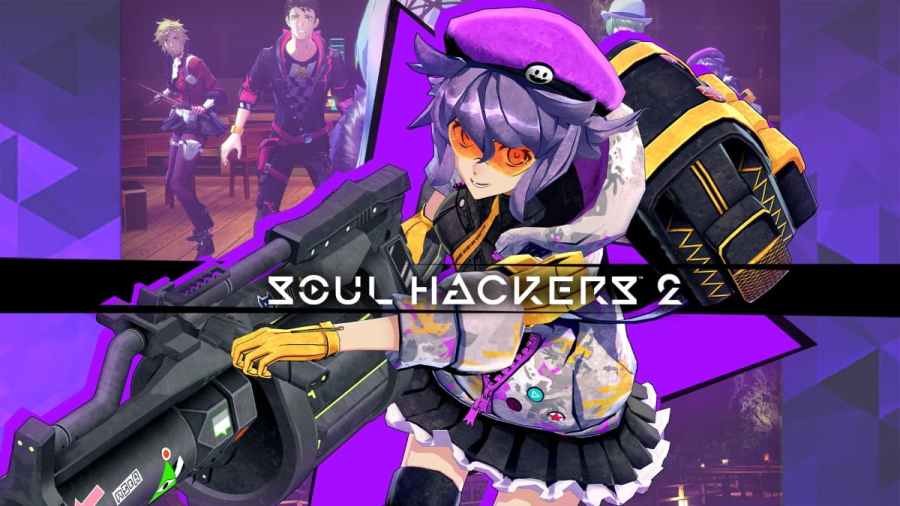 Soul Hackers 2 is the latest offering in the long-running Shin Megami Tensei series of JRPG games. Its release coincided with the 25-year anniversary of the original Devil Summoner: Soul Hackers console game. The inclusion of DLC brings it very much up to date, but is the Soul Hackers 2 DLC content worth paying extra for?

Should I buy the Soul Hackers 2 DLC?

The general feeling towards the Soul Hackers 2 DLC at launch were negative. It is already a premium priced game, and this ‘extra’ content could easily have been included for free rather than charging extra for it. The standard game only takes 25-60 hours of playtime, so it not a long JRPG. Unless you're a completionist, the simple answer to the question is ‘no’. Just make sure you don’t miss out on the Free DLC pack which includes Useful Items and an extra difficulty level.

However, if you start to play the game and fall for its charms, it may well be worth investing in the sections of DLC that appeal to you most. It will not cost you too much extra, especially if you only get the downloads you actually want.

So, our advice would be to take the base game for a spin first and decide whether to embellish your purchase later.

Want to know How many demons are in Soul Hackers 2 or How to get more demons? Keep checking in to Pro Game Guides for all the latest Soul Hackers 2 info!

Is the Soul Hackers 2 DLC worth it?