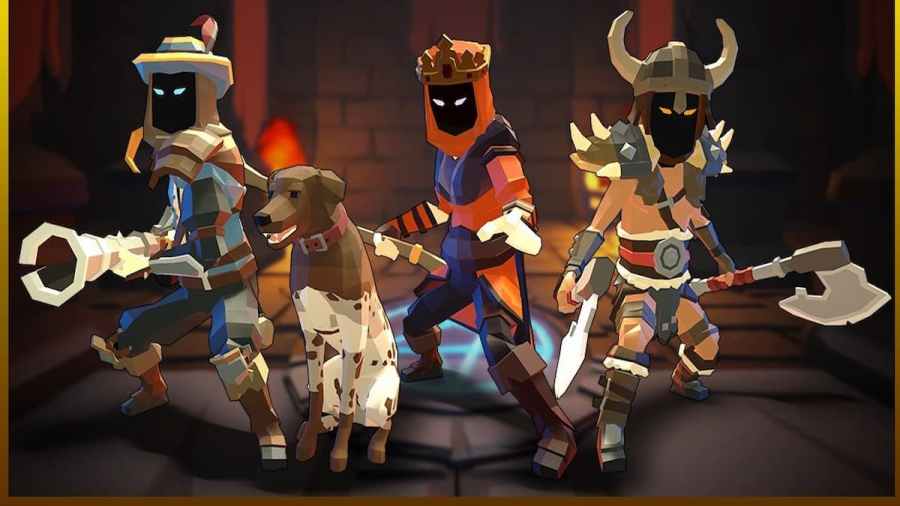 All heroes in Soulstone Survivors

At the early access launch, there will be 14 heroes to choose from, and Game Smithing ensures that more will be added. With the title launching in early access, some heroes are locked, may change, and more. We will update this list as new heroes are added and revealed.

Each character has a different starting ability and passive skills. While you can largely pick up many of the same abilities regardless of your hero, they directly affect your run. Here are all the hero characters in Soulsstone Survivors.

All characters in Soulstone Survivors