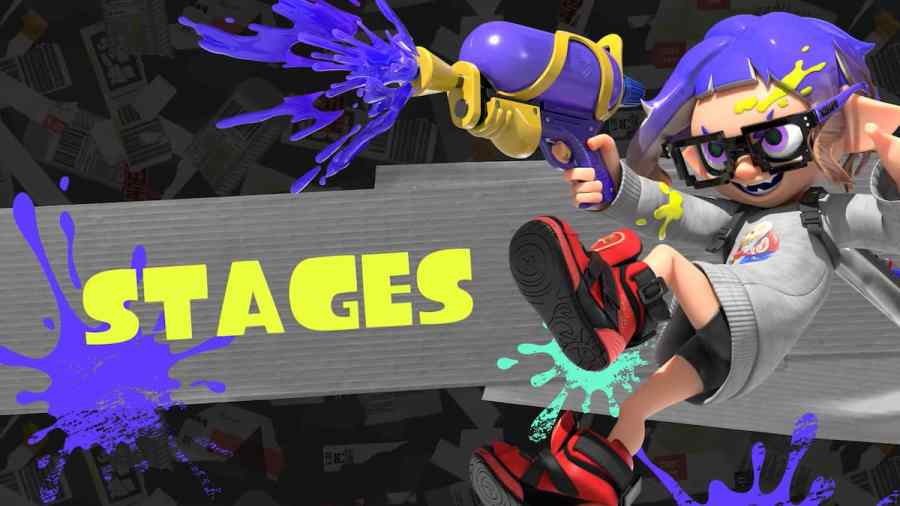 The Splatoon series is known for its fast-paced gameplay, colorful world, and abundance of fresh style. All of this looks to return in Splatoon 3, and what better way to showcase it than with its stages? Splatoon 3 takes place in Splatsville, home to many great areas to battle over turf. This may leave you wondering what stages will be in Splatoon 3.

In total, there are 12 stages appearing in Splatoon 3 at launch. This includes five new maps and seven returning maps from Splatoon and Splatoon 2. Nintendo has confirmed that new stages would be added post-launch as well. Here are all maps in Splatoon 3.

All new Stages in Splatoon 3

These are stages that make their debut in Splatoon 3, meaning all players will set foot on them for the first time. Here are all the new maps in Splatoon 3.

All returning Stages in Splatoon 3

Stages from Splatoon and Splatoon 2 also make an appearance, some with a new coat of ink, or the passage of time is evident, like in Hammerhead Bridge being finished. Here are all the returning maps in Splatoon 3.

For more information on Splatoon 3, check out Who are Deep Cut in Splatoon 3? and All game modes coming to Splatoon 3 on Pro Game Guides.

All stages in Splatoon 3