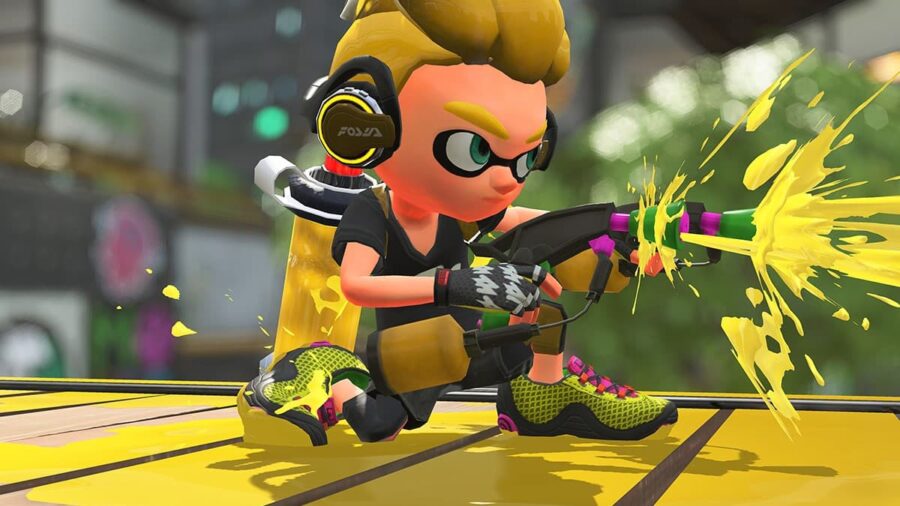 In Splatoon 2, ability slots on gear are imperative to creating the perfect build for an inkling's play style. However, not every piece of gear is perfect when the player acquires it and may require some tweaking before reaching its full potential. To that end, there are ways to add ability slots to gear as well as reroll for more desirable abilities for a specific build.

To add these ability slots, players will need to get their hands on a Super Sea Snail. In order to get a Super Sea Snail, players must either win a Splatfest or reach level 30 in multiplayer. Once a player reaches level 30, they can talk to Judd the Cat in Inkopolis Square to receive a Super Sea Snail for free.

From here, the player can head to Murch nearby—Murch is a one-eyed, spiky-haired character that allows the player to turn in Super Sea Snails in order to add ability slots. Each time a player levels up after 30, they can return to Judd to get another Super Sea Snail, allowing for more ability slots to be added.

Related: Splatoon 3 will bring back all basic weapons, Nintendo confirms

Once a player has unlocked all possible ability slots on their gear, they may be left in the unfortunate situation of being given unhelpful or suboptimal abilities. To remedy this issue, the player will need to take their gear to Murch again, as Murch will allow players to "scrub" ability slots clean, getting rid of the current ability to make room for new ones. This allows players to roll for a new ability in the now-vacant slot.

How to get Ability Chunks in Splatoon 2

For more on Splatoon, check out Splatoon 3 – Release date, Trailer, Gameplay, and everything we know on Pro Game Guides.

Splatoon 2: How to Add Ability Slots and Reroll