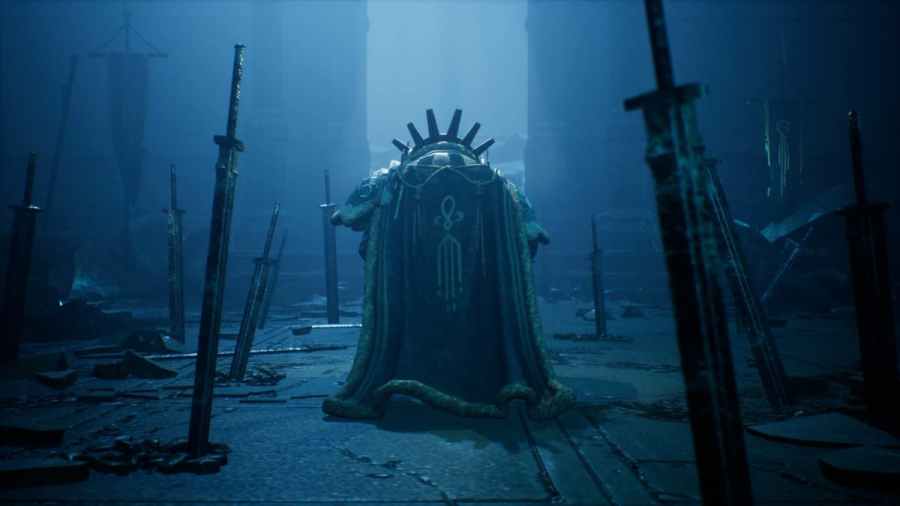 This article is sponsored by UNDECEMBER.

UNDECEMBER is the new and addictive point-and-click slasher that gets players craving more with each swing of their swords. Developed by LINE Games, UNDECEMBER gives players the opportunity to create their own characters in this ARPG, letting fans become immersed in the story with a hero that represents them best.

First players will have to go through the introduction before getting into crafting the best character they can. The introduction to the game gives you a taste of the strength that some of the enemies have. You’ll have to struggle against some of the tougher enemies just to get your skills up to scratch. You'll start off with some of the best skills, tearing through enemies. But this is just a taste of what's to come.

Once you’ve handled the introduction sequence, you can have a go at changing up your character to your heart's content.

How do I create my character in UNDECEMBER?

UNDECEMBER provides players with all the customization they could desire. Change your features and your sex, and you’ll then be able to make a name that will suit your character best.

Players can change their hair, skin tone, and gender to make their characters feel like their own. Once this is done, you’ll really feel like a Rune Hunter.

After you’ve completed this aspect of the introduction, you’ll have to come up with a catchy name that’ll send fear into the hearts of your enemies and the other players online.

Make sure you think of a good name that hasn't been taken yet. After your character has been created, you’ll get to experience the first taste of your character's journey.

You’ll go through a battle with the Dimps, a goblin-like creature that’s wreaking havoc on your ship. Throughout your time being thrown into the deep end, you’ll gather weapons, upgrades, and abilities along the way.

You'll have to keep an eye on your health bar, as there are Dimps ravaging the ship, and they show no remorse. Your health bar is located at the top left of your screen, showcasing the fancy name you've chosen.

Now, you’re a Rune Hunter. There’s still much to learn as you progress through the game. The amount of skills to learn is outstanding, providing players with almost unlimited gameplay and customization for their characters.

There are a bunch of different abilities you can put into your character's skill set. UNDECEMBER provides a massive skill tree for your abilities, which not only benefit you, but also your teammates if you get far enough along the trail.

You'll get the opportunity to build a connection between your skills and attacks. The colors around the outside of your skills mean they can connect to become stronger abilities. To Access your skill Runes press “K” on your keyboard if you're playing on PC. This will give you your entire skill wheel. In this, you can equip runes, which will provide you with abilities and upgrades. 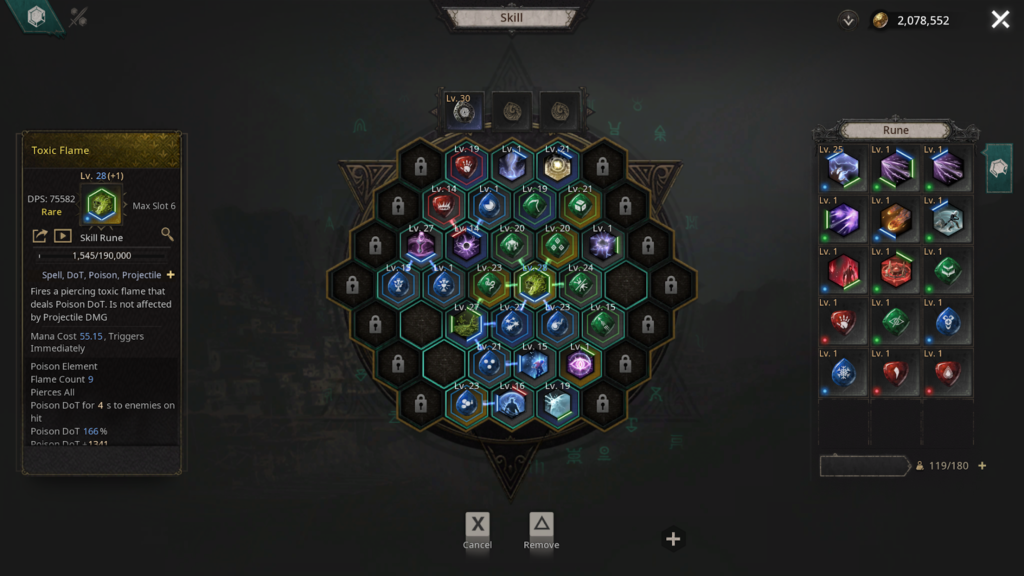 Runes boost the strength of your weapons. By selecting the Runes you want, you can decide what class you want to play. You can put on Runes that will primarily impact your mana, making your mage abilities stronger.

Some Runes are only good for strength while some are good for mana and mage abilities. The best part is—you can choose whatever you want, so you can be whatever class you desire.There are also some Runes that do both, so you can be a hybrid player.

The Zodiac system is used to help you decide what you should put your points into. You can put all of your XP into Strength if you feel like it, or a mix between dexterity and strength. 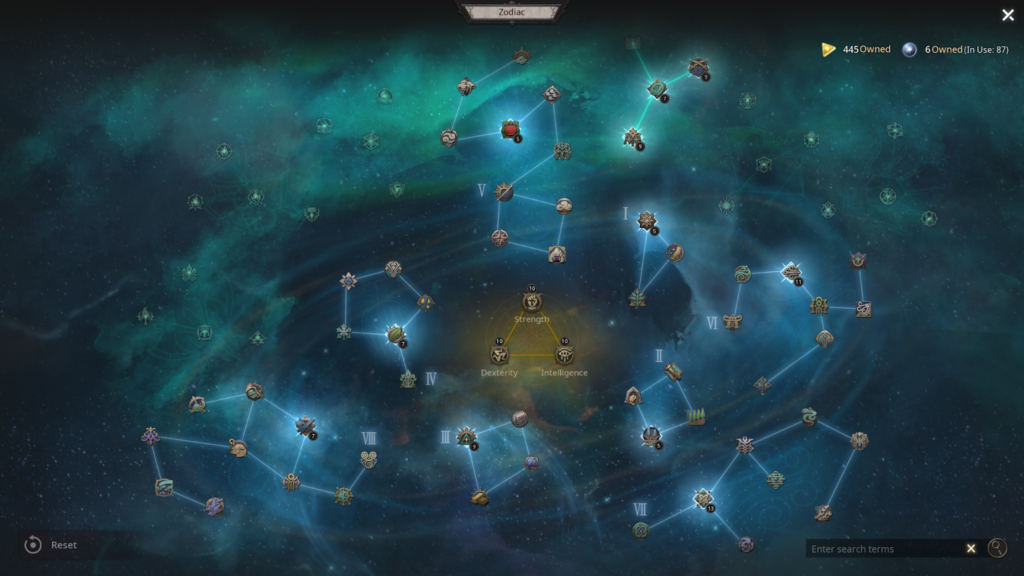 As you can see from the picture above, there are several constellations that give you the ability to put your XP into the points you want, and there are a huge number of options. You’ll be able to cater your hero to any battle or occasion. The UNDECEMBER world is your oyster. Good luck against all the dangerous enemies and players out there.

If you’re looking for an excellent Mage build that will work consistently throughout the game, here’s what we found. As with mages in most titles, you're able to attack from a distance and do significant damage, but that comes at the cost of being squishy. As you get later into the game, survival will become more difficult. The following list of runes offers a nice mix of survivability but keeps your damage high.

This build focuses on a very attainable mix of Skill Runes and Link Runes, so it’s great for newer players. Here’s the list of runes, in order from top to the bottom.

Your main source of damage and AOE comes from your Flamethrower and fireball. You can switch between the two as one goes on cooldown to keep your damage high and consistent, but you’ll likely be drinking a lot of mana potions, so have plenty of those with you. The Spell Damage Increase rune does, well, just that. Adding in the Multishot rune adds even more AOE into your arsenal, letting you clean out large groups of monsters with ease.

Teleport is an incredibly useful skill to get yourself out of sticky situations or blow past a group of monsters that you don't feel like fighting. Keep in mind, this skill has a six-second cooldown timer, so you need to be somewhat cautious with how you use it. You’ll always want to be cognizant that you will receive an increase in your Element Resistance for a short while after teleporting. If you find yourself under fire but aren’t in an immediate threat of dying, you can teleport not to get away, but raise your resistance.

If you don’t enjoy playing a mage but love the teleport option, you’re in luck: the skill is available to all weapon classes. As with any mage, you want to avoid taking damage, so using your minion is key to draw enemies away from attacking your character. The Minion Armor and Minion HP rune ensures they have a bit more survivability.

Lastly, the Cold Armor is there to protect you. If your minions die and you become the target, this will increase your survivability if you start getting hit, buying you some extra time to escape the madness. Remember, your Teleport is your get-out-of-jail-free card!