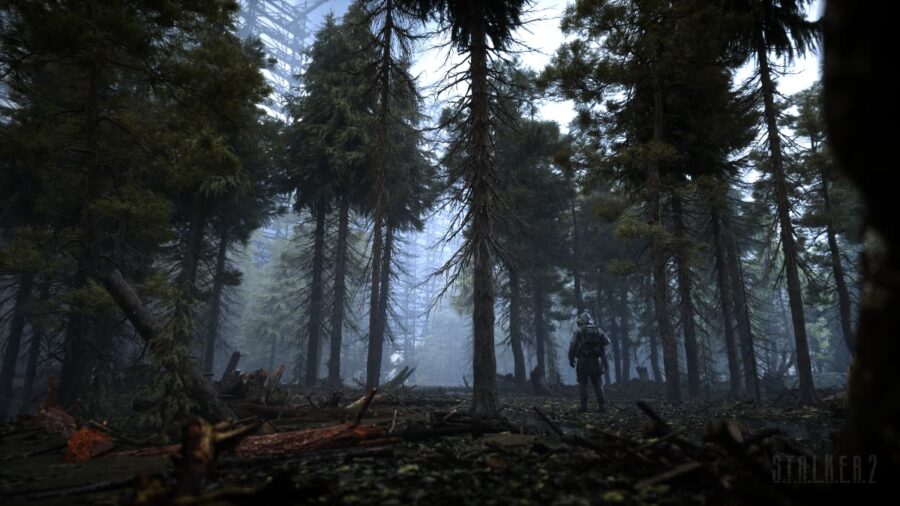 If you were wondering if Staker 2 is indeed on the game pass at launch, the answer is yes, as it was just confirmed at today's e3 event and by the devs themselves.

That said, Stalker 2 will be launching next year on April 28th, 2022, on both Xbox Series X/S and PC. The game will also be optimized for Xbox Series X|S and will take full advantage of the unique capabilities of that system.

Stalker 2 will run at a frame rate of 120 on Series X|S due to using the Xbox Series X|S development kit. But what else can you expect from this cult classic? Well, here's a rundown of basics now.

In short, Stalker 2 is both a sequel and revival of the cult classic fps Stalker, where players will once again step into and take on the role of a Stalker.

In Stalker 2, you will also explore an immersive world full of both monsters and bandits and once again hunt for strange artifacts and fight all too familiar creatures such as the bloodsucker.

The game will feature open-world elements and several factions you will need to contend with and accept complete missions. There will also be a brand new story where you must once again decide the fate of the zone.

For more on Stalker 2, check out What is the Stalker 2: Heart of Chernobyl release date?

What is the Stalker 2: Heart of Chernobyl release date?