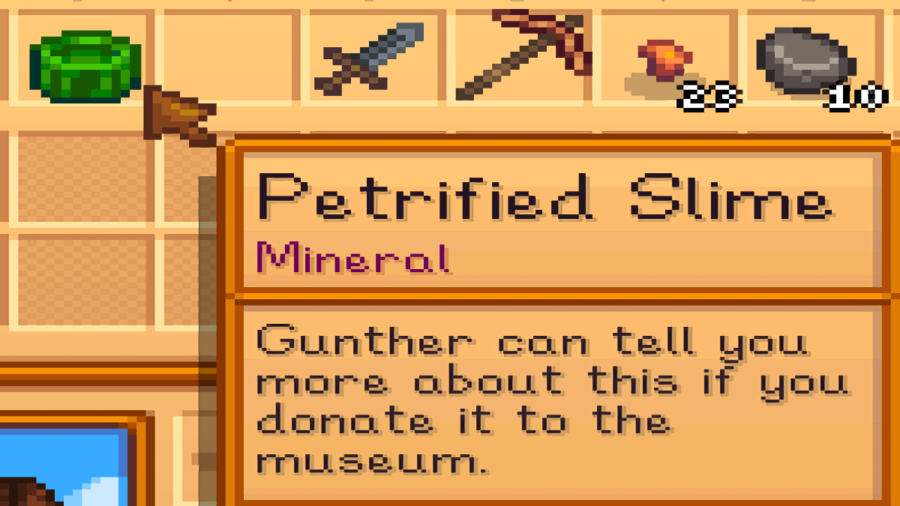 When you have a fish pond filled with Slimejacks, you will sometimes get a quest to get an item called petrified slime in Stardew Valley, so here is everything you need to know on where to get petrified slimes.

Where to find Petrified Slime in Stardew Valley

That said, you would honestly be better off going with the geode route as there are ways to mine rocks to get them far faster than relying on slimes inside a slime hutch. When you get enough geodes, take them to the blacksmith in town, and break them open on mass; eventually, you will get the petrified slime you need for the fish pond quest. 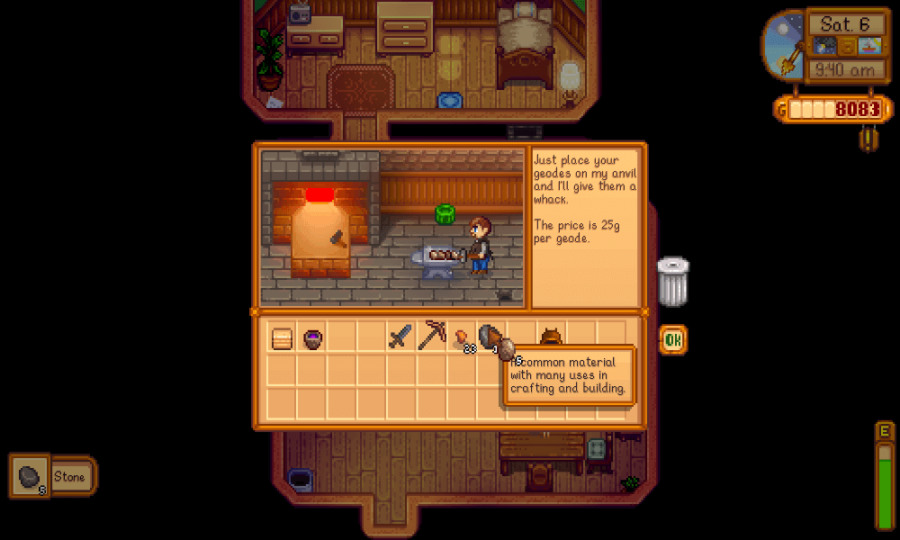 So with that said, we recommend unlocking mega bombs at level eight mining and then going down to level 117+ to mine all of the rocks to farm geodes. If you are not at the point where you can do this, just simply mine rocks and keep mining rocks to farm geodes. You can do this with a starting pick too, but you would be better off with at least a cooper pick+, to make the most out of your mining trips.

Related: How to upgrade tools in Stardew Valley

However, to really make the most out of it, we highly recommend unlocking bombs and using them; you can craft over three types of bombs; check below for everything you need.

Related: How to Move Buildings in Stardew Valley

When you make some bombs, follow our instructions at the start of this guide to farm geodes. But in short, the goal is to get as many geodes as possible to break open at the blacksmith to potentially get petrified slimes. It may take a few tries, but it will be far quicker than relying on slime hutches if you blow up as many rocks as possible.

Once you get a petrified slime, you can then use it either for the fish pond quest or to make Slime Shirt inside a sewing machine. If you want to use it to turn the quest in, all you need to do is find your fish pond and throw the item in it. Doing so will also increase your slime jack pop to 10.

For more on Stardew Valley, we at PGG have you covered with an expanding roster of guides like how to make a scarecrow  and how to get iron bars in Stardew Valley. We also have a lot of guides on other games that you can find on the home page hub.