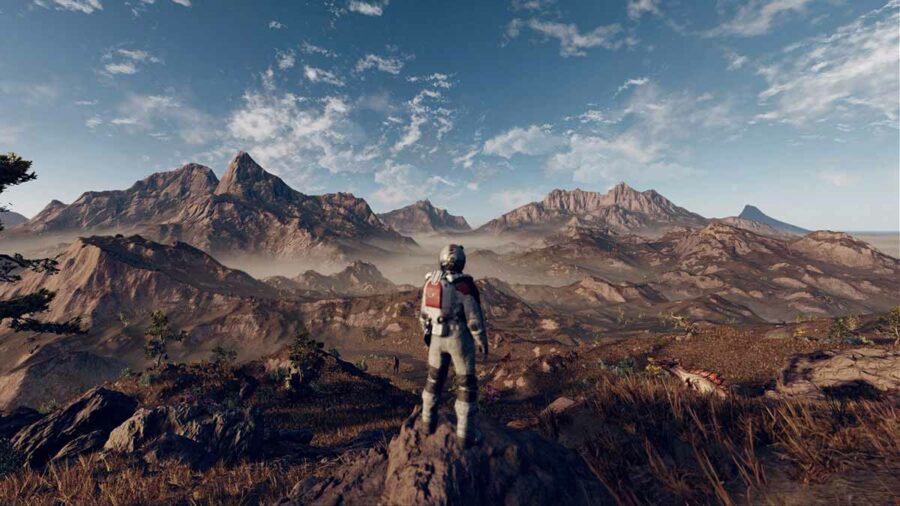 Starfield is one of the most awaited action-adventure games of recent years. The developer of the game, Bethesda Game Studios, revealed a new gameplay trailer for the game during the Xbox & Bethesda Games Showcase 2022 event. Here are all the major details and recent developments you need to know about Starfield.

What is Starfield about?

Starfield is an open-world, role-playing game set in outer space in the year 2330. In the upcoming shooter game, you, along with your group of space-explorers, hunt for various resources across the galaxy. The game focuses on intricate character customization while giving you exceptional freedom of exploration.

What is the release date of Starfield?

Starfield is arriving on limited-platforms in 2023. Conservatively speaking, you can expect the game to launch latest by June 2023 as the Xbox & Bethesda Games Showcase event only exhibited games that are supposed to launch within a year of the event.

Initially, the developers had planned to release the game on Nov. 11, 2022. However, they announced the game's delay a month back. According to Bethesda, Starfield needs more work to reach a polished state, after which the studio can deliver the game to the community.

What platforms will Starfield be available on?

At the time of its release, Starfield will be available on Xbox Series X|S and Microsoft Windows (PC) platforms. Moreover, the game will also be arriving on Xbox Game Pass and unannounced cloud gaming services on day one of its release.

A 15-minute long gameplay trailer for Starfield was displayed at the Xbox & Bethesda Games Showcase 2022 event. In the video, the character explores a planet for resources and interacts with alien life and hostile pirates. The trailer also shows a glimpse of the in-game character customization, skill-tree, crafting system, and outpost building.

Stay tuned to Pro Game Guides for Starfield content. In the meantime, head over to our article on Will Starfield be on PS5, Xbox One, or PC?

Everything we know about Starfield – Release date, gameplay, platforms, & more