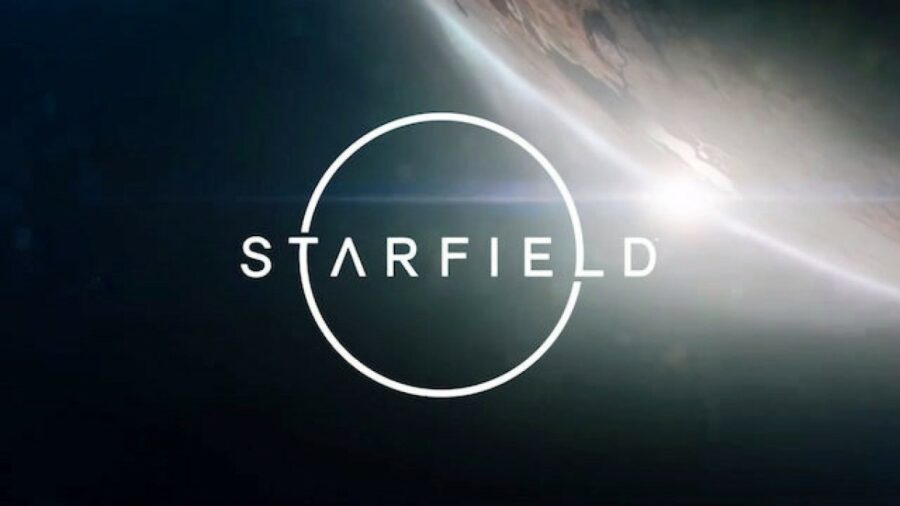 Starfield was revealed during the E3 2021 Xbox & Bethesda Showcase on June 12, 2021. Many of us are already excited to play, as it's been announced that this will be an entirely new universe for us to explore from Bethesda. Since Bethesda doesn't usually make games that are exclusive to any particular console, most of us want to know if it will be available on the consoles we play.

As was revealed after the end of the teaser played during the E3 showcase, Starfield will be exclusive to Microsoft platforms. While this is information is subject to change in the future, we can confidently say that Starfield will only be available on the consoles shown below.

Related: Will Starfield be on the Xbox Game Pass? - Pro Game Guides

At this point, there is no official information on whether it will be available on Xbox One. However, since Xbox One is reaching the end-of-life for its generation of gaming (most systems last about seven years), don't get your hopes up if this is your choice of a system. Still, Skyrim (another Bethesda game) made it to many older platforms, so one can always hope.

That's all there is to know about which systems will make a home for this exciting new universe!

We're offering complete coverage of Starfield before and after it launches on November 11, 2022. For the latest content, news, and guides for the game, check out our Starfield Homepage!

Will Starfield be on PS5, Xbox One, or PC?