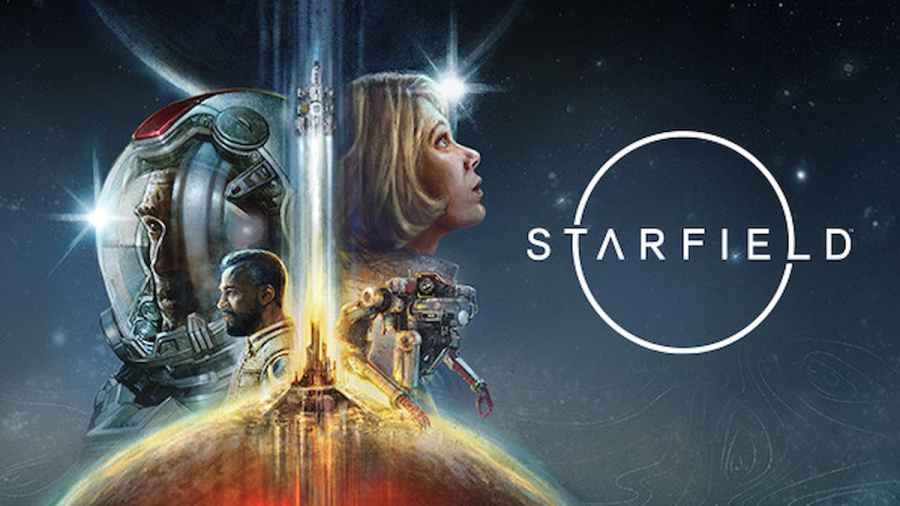 Starfield is an upcoming and highly-anticipated game from Bethesda that will launch players beyond the atmosphere and into the deep trenches of space. The game is set to be an Xbox Series X|S and PC exclusive and the first new IP from Bethesda in many years. However, some gamers are wondering about the game's performance on the Xbox Series consoles. Specifically, will Starfield be limited to a frame rate of 30 FPS?

Can Starfield Only Reach 30 FPS on Xbox Series?

It has been confirmed that the highly-anticipated game, Starfield, will likely only run at 30 frames per second (FPS) when in Quality mode. While this mode will offer players a high-resolution experience, it will come at the cost of a lower framerate. However, there is speculation that the game's Performance mode could offer a higher FPS rate.

Related: Does Starfield have a voiced protagonist?

It's important to note that all footage of Starfield released to date has been at its highest quality setting, which means we have yet to see any gameplay footage in Performance mode. This leads many to believe that the game could run at 60 FPS in this mode. However, it's unlikely that the game will reach higher rates, such as 120 FPS.

It's also important to remember that all of this is speculation, and official details from Xbox and Bethesda have yet to be released. Fans of the game can look forward to an exclusive showcase for Starfield, planned by Xbox soon.

For more on Bethesda, check out both How many planets does Starfield have? and Bethesda confirms Fallout 5 coming after The Elder Scrolls 6 only on Pro Game Guides.