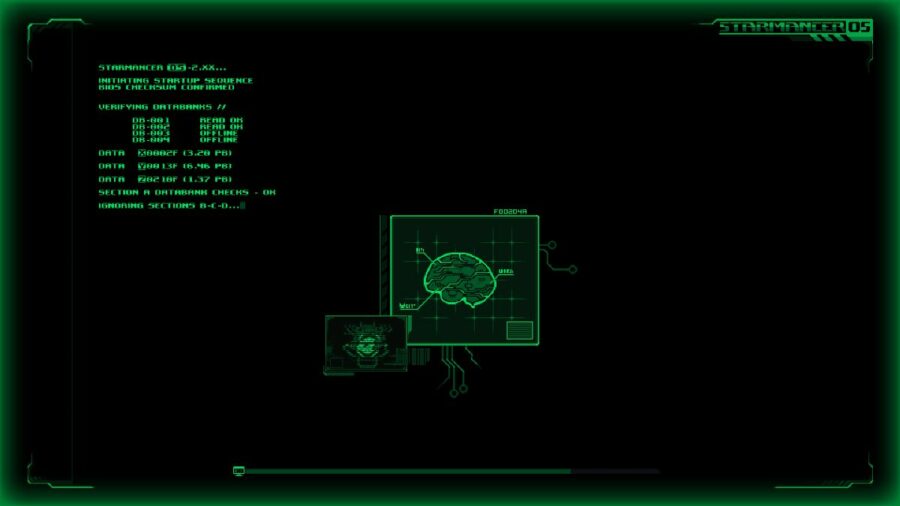 Starmancer is a new game that was released in August 2021 for Early Access. Upon release, many players found that loading a New Game makes causes them to get permanently stuck on the loading screen, with the load bar only reaching about half way. Unfortunately, there is no currently definitive fix for this problem, but there is a way to work around it and still play the game.

The good news is that it's a simple workaround, and doesn't require any form of modification. The bad news is that when starting a new game again, you might just run into the same problem. Regardless, we explain how to do this in the short guide below.

Step One: Force the game to close.

A well-known trick to force programs to close down on Windows PCs is to press Alt + F4 on your keyboard while you have the program open. When you do this while Starmancer is stuck on the loading screen, it will cause the game to shut down entirely. Alternatively, you can tab away from the game by pressing Alt + Tab on your keyboard, then close it by highlighting it on the taskbar and pressing the X button.

Related: How to Save in Starmancer - Pro Game Guides

After you force the game to shut down, you can restart it from the platform you used to start it (Steam, Xbox Game Bar, etc.). When you open the game, you will see the same menu that you saw before, and you can press the New Game option to try again. Note: As mentioned before, it's possible for it to get stuck on the loading screen again. If it does, the best option is to force it to close and try again.

As stated above, this game is currently still in Early Access. Until they push an update that fixes the problem, restarting the game is the only means to fix this error.

At Pro Game Guides, we offer guides and news for the latest and most popular games! Check out our homepage to see guides for games like Fortnite, Genshin Impact, and Minecraft!

How to Grow Colonists in Starmancer

How to Build and Destroy in Starmancer

How to Activate the S.O.S. Beacon in Starmancer

How to Put Out a Fire in Starmancer

How to put Metal in the Analyzer in Starmancer

How to Save in Starmancer