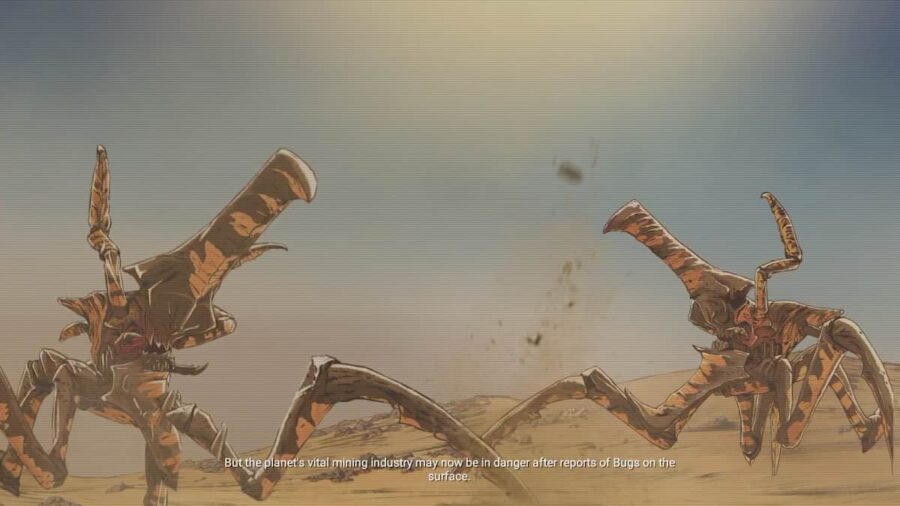 How to always win battles in Starship Troopers: Terran Command

In the fog of war areas, Bugs can appear regardless of what you do, so you don't get time to prepare much. You must always have a diverse set of units, including Rifle Infantry or something similar, as well as Explosive Infantry. These two types of units can handle literally any situation and are easy to replace.

The best way to organize your troops in Starship Troopers: Terran Command

You should always form your units into a U formation, changing the width based on the number of units you already have. Bugs going into the U will be decimated and won't reach any troopers. It is the most optimal formation since all units will fire at maximum efficiency, and nothing will block their view.

Related: What is War Support in Starship Troopers Terran Command?

Before entering a hive, always clear out as many Bugs as you can. You can lose too many units to take out a Hive if you send them in too early and they have not been cleared properly. Wait until all red Bug icons have disappeared before sending units into a hive.

How to heal units in Starship Troopers: Terran Command

To heal units, you'll need to Reinforce them. When you are in a Dropship zone, use the Reinforce button to heal and fill up units that are missing troopers. Keep your troopers in top shape, or you'll lose firefights unnecessarily.

When to retreat in Starship Troopers: Terran Command

Never retreat with all your units at once because the bugs are fast enough to catch up and kill them all. Shooting at bugs slows them down, so keep them busy with cannon fodder and retreat to your base.