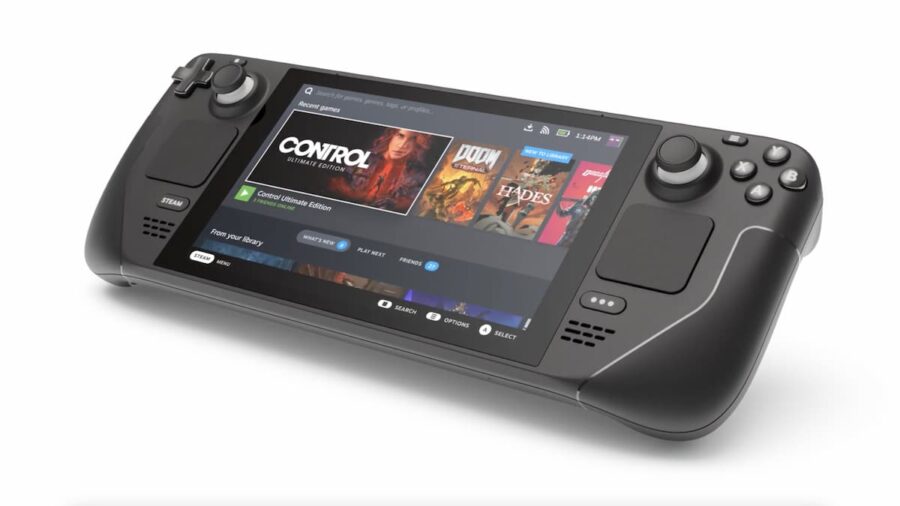 The Steam Deck by Valve is meant to be a portable gaming device similar to the Nintendo Switch. Whereas the Switch allows gamers to play Nintendo titles on the go, the Deck allows players to take PC games on the go. However, since it is Valve created device, only Steam is compatible with the Deck.

That means other services that players use to play games on the PC are not officially supported by the Steam Deck. These other services include GOG and Epic Game stores. But the GOG Twitter account shared a very easy workaround for players to play games on GOG. Since GOG.com runs on Windows desktops, players will simply need to install Windows on their Steam Deck and head over to GOG.com on Windows.

We do not recommend doing this. It is not supported by Steam and has the potential to cause issues with your Steam Deck.

Related: When can I expect my Steam Deck to arrive?

Likewise, players are probably able to access the Epic Games Store website via Windows on the Deck. This is technically not an official way to play Epic Games and GOG on Deck, as it makes no sense for either platform to support a device from one of their biggest competitors. At least the Deck won't have a lack of games to play since it is being reported that the Steam Deck can run around 400 titles that are from Steam.

The Steam Deck will launch on Feb. 25. For more on all things relating to Steam, including How to pre-order a Steam Deck, keep reading on Pro Game Guides.

How to play GOG titles on the Steam Deck