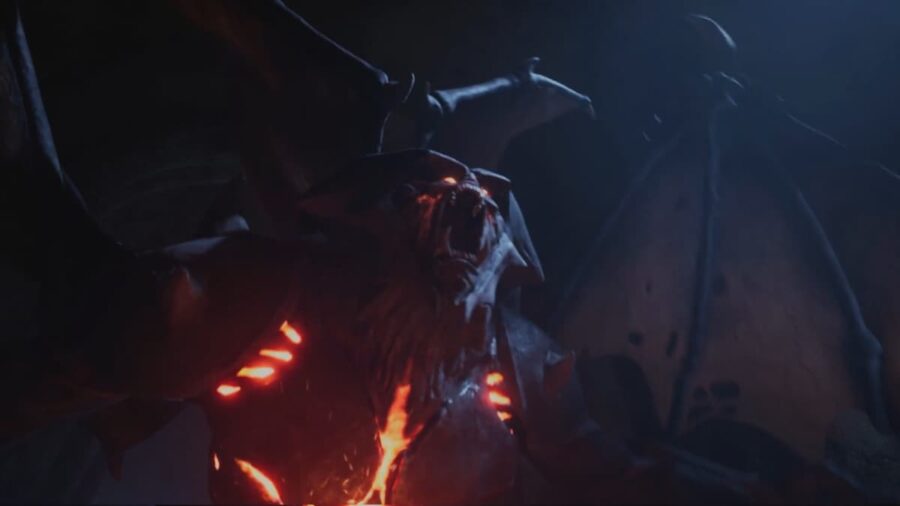 Stormgate is an upcoming real-time strategy (RTS) game published by Riot Games and Kakao Games and being developed by Frost Giant Studios. Some of the top developers at Frost Giant Studios previously worked on Starcraft, so the game has a lot of veteran knowledge to help it.

Everything we know about Stormgate

Stormgate is a futuristic real-time strategy game set in the distant future, in which humans fight off demonic alien invaders with mechs.

What is the release date for Stormgate?

There is no word yet on when Stormgate will release, but it will most likely be revealed during the Beta in 2023.

How do I join the Stormgate beta?

Currently, the game website is down, probably due to the high number of players who rushed to sign up for the Beta. To sign up for the Beta, visit Stormgate's website, and the Beta is free and releases in 2023. If you want to wishlist the game, you can always go to its Steam page.

What platforms will Stormgate be on?

It looks like this will most likely be a PC exclusive. There is no word on Stormgate coming to any consoles.

During the Summer Game Fest 2022, Stormgate was revealed to the world. The trailer featured a woman who got a strange metal object before being attack by what looked like a dragon.

For more on games revealed during the Summer Game Fest, check out What is Routine? Release date, platforms, trailer, and more here on Pro Game Guides!

What is Stormgate? Release date, beta, platforms, and more