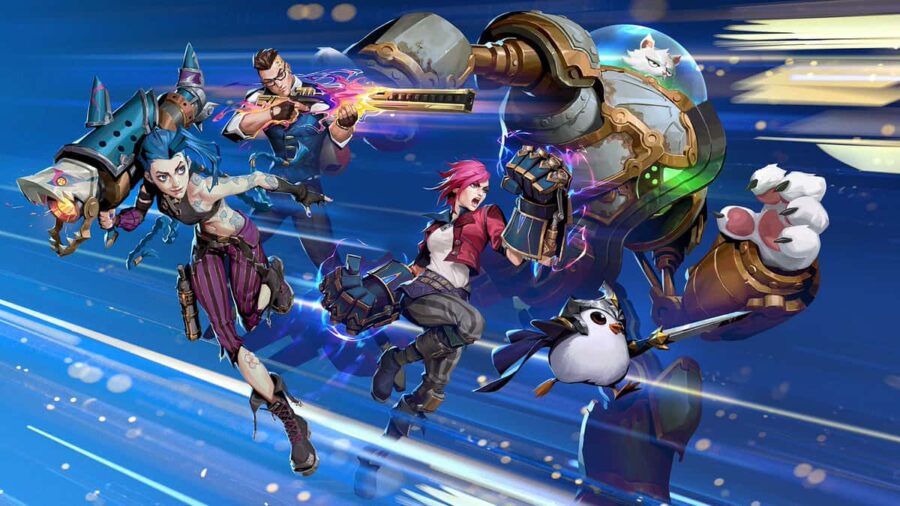 Duelists have an interesting synergy in Teamfight Tactics. Although this isn't that great of a synergy to kick off any match with, it can prove to be a trump card if you manage to use it at the right time. That said, here's a quick rundown of everything that this synergy has to offer, followed by the builds that you can choose.

Duelists move faster and their attacks grant Attack Speed up to 8 stacks. With eight duelists on the board, you can get a 60% boost to your attack speed. Heroes that fall under this synergy are Fiora,
Jax, Kalista, Lee Sin, Xin Zhao, and Yasuo.

Here are a list of recommended items for each Duelist in Teamfight Tactics. You can mix and match whichever hero combination you want in order to activate the Duelist synergy.

Related: Teamfight Tactics Little Legends – skins list, how to get them, eggs