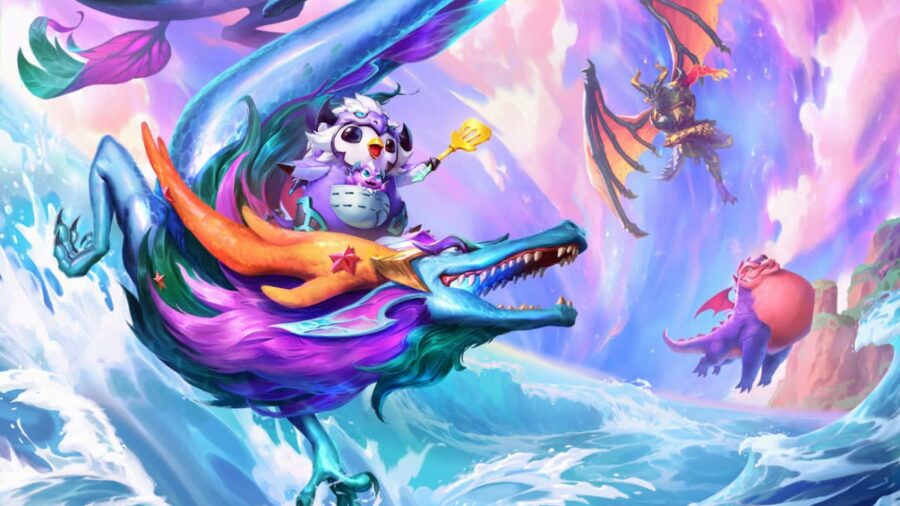 Teamfight Tactics set 7.5 Dragonlands Uncharted Realms update has brought exciting changes to the game. So if you were out of it for some time, you'd want to return. The whole traits concept has been reworked, so you'll get a combination of buffs, nerfs, and straight-up removal of some traits. Most of the reworks are tied to the Astral trait. So, how does Astral 7.5 work in TFT?

Astral trait in Teamfight Tactics previously enabled some game-breaking strategies in Set 7. Now your loot quality depends on the combined star level of Astral champions. Also, after each player's combat, an Astral orb will appear. It can contain rewards that range from gold to precious items.

By doing this, there's an opening for the Lagoon economic trait where Seastone grants loot (which now charges twice as fast). Check out the most crucial Astral trait changes in set 7.5 in Teamfight Tactics:

Set 7.5 changes have also affected Astral champions, who are now harder to star up. But the good news is that when you get them to three stars, they'll be more potent than before. At the moment, there are six Astral champions in Teamfight Tactics:

How does Astral 7.5 work in Teamfight Tactics?