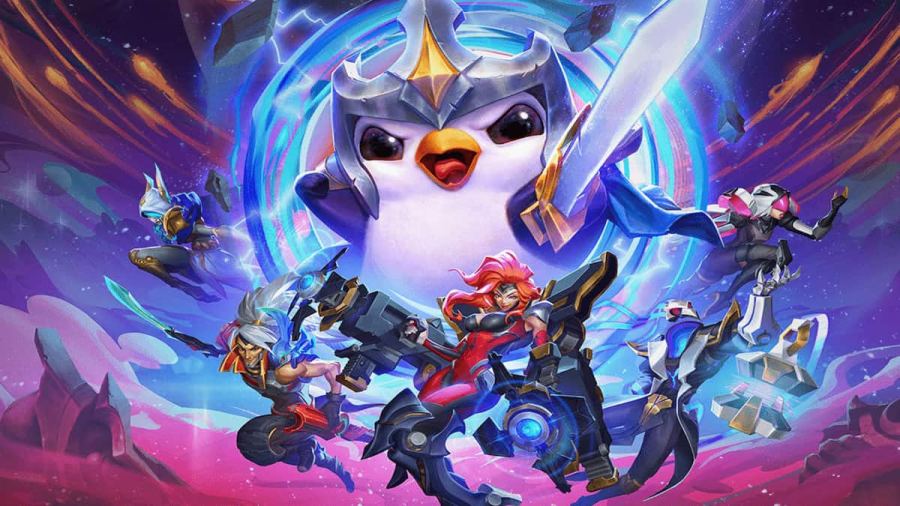 Teamfight Tactics is a nuanced strategy game. It's so detailed that it can sometimes be overwhelming for new players. Basic elements of the game, like the champion pool, can be overshadowed by shiny bonuses and general team composition. Below, we've broken down exactly how the champion pool works in TFT so that you can buy your units confidently.

Every player pulls from the same champion pool in a TFT game. This pool makes up all of the available units in a game. These units have different tiers ranging from one (one cost) to five (five cost). Until you're at level three, you can only draw tier-one units.

Related: Can Teamfight Tactics run on a Mac?

In any champion pool, there are only ten five-tier units available. Because everyone is playing from the same pool, if another player grabs six of the five-cost units, every other player will scramble to get the remaining four units.

The pool only changes when someone either rolls or buys a unit. However, if someone gets knocked out, all their units will return to the available pool.

Looking for more Teamfight Tactics content on Pro Game Guides? Check out How to claim Dragon Treasures in TFT.