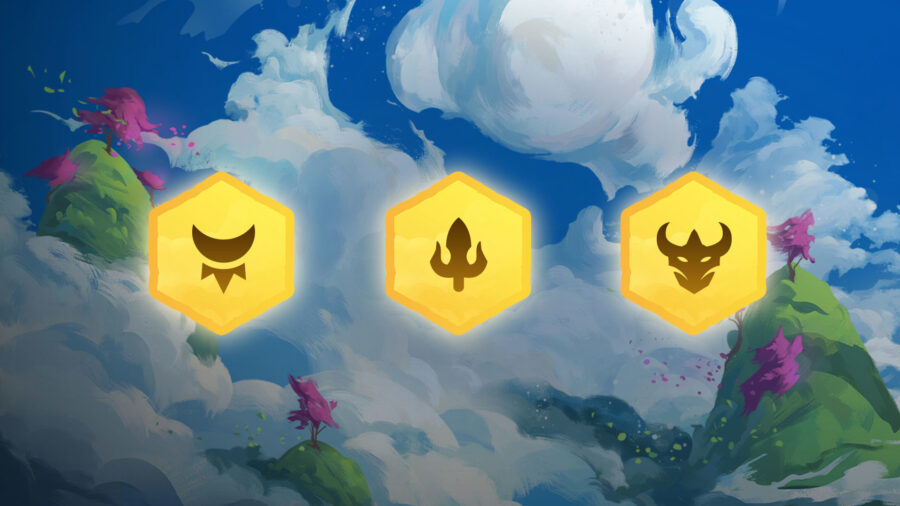 A sneak peek into the new TFT set Fates dropped on August 26th, 2020. Information was given about some of the new champions coming in the update as well as a look into the game's new mechanic. This information is just a taste of what's to come in the new set but offers enough info to dive into!

Rumors say set 4 is scheduled to be released in patch 10.19 or on September 16th. The Galaxies pass ends on the 15th, so this is more than likely correct. Unfortunately, this update is only coming to PC, and mobile players will have to wait until the full release to get their hands on Fates.

Occasionally players will see a “Chosen” Champion in their shop. These characters are already 2-star level, and they will cost 3 times as much as their standard 1-star price. Thankfully, these more expensive champions come with extra bonuses and abilities.

One trait (of origin or class) will be “Chosen” and thus count as two of that trait!

Once you buy a Chosen Champion, all others in the shop will disappear. You can only use one chosen at a time.

Here's a look at all of the currently known traits and champions that are going to be part of the Fates set. We don't have information on all of bonuses from each trait yet.

The Cultists are the largest set in TFT with 8 champions. Instead of gaining buffs through synergy, Cultists use their powers to summon the Demon Lord Galio. Adding Cultists will increase Galio's power when summoned.

Each new level of Galio greatly increases his stats and gives him new abilities. Supreme Overlord Galio is an ABSOLUTE unit with over 7000 health and 600 AD.

Here's a look at the currently known Cultist champions:

Moonlight is a 3-piece trait, but all of the champions are either 1 or 2 cost. What this means is that players can activate this trait very early in the game. Once activated, this trait will upgrade the lowest level unit on your team by one star! This trait can also be used to access 3-star champions as quickly as possible. The wildest part about this new trait is that it makes 4-star champions available. If a player has all 3-star champions and activates Moonlight, the champion with the most items gets upgraded to 4-star.

Here's a look at the currently known Moonlight champions:

Warlords gain health and spell points for each battle that they win. This buff also counts battles that are won before the synergy is active.

Here's a look at the currently known Warlord champions: