Bunbun (#021) is a Crystal / Earth type species of Temtem. It has the possibility of having Caffeinated / Resilient Traits. It gives you SPD +2 when you defeat it in battle!

These adorable creatures are probably a remnant from the times Tucma and Kisiwa were a single island. While their strong Earth DNA is clearly of Kisiwan origin, the crystalline contents in their paws betray a definite Tucmani influence. They are social and easy to tame.

Where to Find Bunbun

Strength and weaknesses are based upon how much damage Bunbun takes from each type. Learn more about Type Matchups. 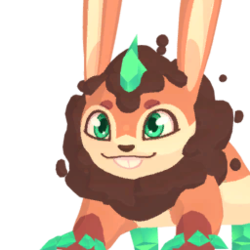 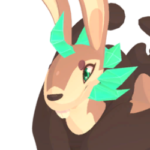