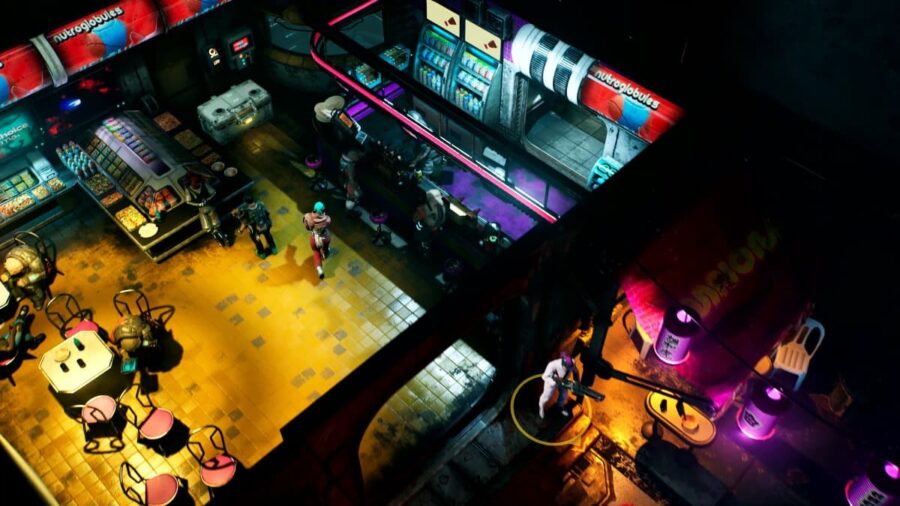 If you are wondering when The Ascent is releasing, the release date is set for next month on July 29th, 2021. Along with this, the game will also launch on Xbox series X/S and PC.

Players can also expect Ascent to have full crossplay support, and the game will launch on the Xbox Game Pass at launch.

That being said, here's a rundown of what to expect from The Ascent. The Ascent is a coop ARPG set in a distant cyberpunk future that can be played either solo or with other players.

The game will feature cover and destructible environments as well as numerous RPG elements, such as a skill point system and customizable cyberware. Players will also be able to take on numerous augmentations to give themselves an advantage when fighting foes.

Looting will play a strong role as well in the overall gameplay of Ascent, and players will be able to gather as much as they can carry as they explore the world.

Stay tuned for coverage of The Ascent at Pro Game Guides