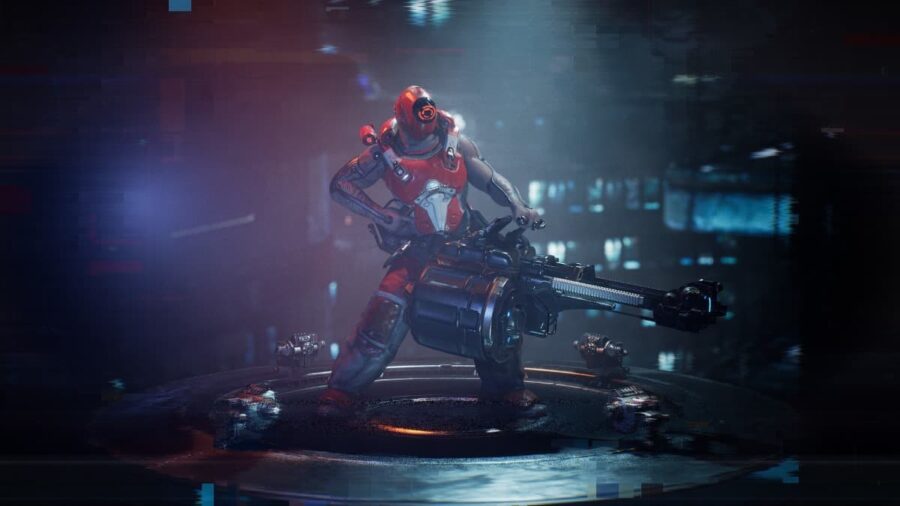 The Ascent was announced at e3 that it would not only launch in July but also on the Xbox game pass on both Xbox series X/S and PC. So if you were hoping for the game to be on the game pass, the answer is a big yes.

Along with being on the game pass, The Ascent will also feature full crossplay between both platforms, so if you have a friend with an Xbox, you can both play together.

At the e3 event, The Ascent was also showcased as coop ARPG set in a distant cyberpunk future that can be played either solo or with other players.

The story behind the game was also revealed to be a world filled with mega-corporations described as a cyberpunk hell hole in space. Players will take on the role of a mercenary for one of these corporations as well on some faraway space colony until their company collapses.

Related: Does The Ascent support cross-play?

The game will also feature cover and destructible environments and numerous RPG elements, such as a skill point system and customizable cyberware.

Players will also be able to take on numerous augmentations to give themselves an advantage when fighting foes. We imagine these will also be upgradeable and come in the form of equipable items similar to Cyberpunk 2077.

Looting will play a strong role as well in the overall gameplay of Ascent, and players will be able to gather as much as they can carry as they explore the world and fight its many inhabitants.

For more on the The Ascent check out What is the release date for The Ascent?