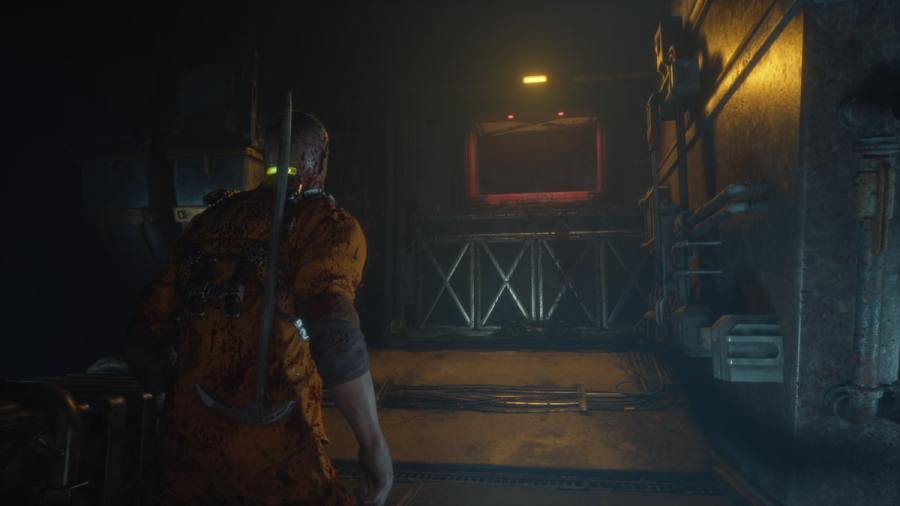 There are a number of weapons in The Callisto Protocol, but getting them can be difficult without exploring all the optional areas of the game. Jacob will get weapons automatically while playing through the game, but some require some extra work to obtain. For every weapon that players pick up, that weapon's ammo will start to drop from enemies or can be found while exploring. This is how to unlock each weapon in The Callisto Protocol.

How to unlock every weapon in The Callisto Protocol

At the start of The Callisto Protocol, Jacob will start off with nothing to use until he gets his hands on a shiv and a long hammer. It won't be long until players can start adding things to their arsenal and struggling to determine which weapon they should start upgrading first, however. Some weapons are given over time, but there are three weapons that can only be obtained after finding their schematics and then bringing them to the Forge. This will take up inventory space but will be turned into the Forge for purchase permanently once delivered, costing some Callisto Credits to make.

Every weapon uses its own ammo type and uses its own upgrades, so if a weapon doesn't impress, it might be best to leave it unpurchased. This is how to unlock each weapon:

For more weapon guides, check out All Weapons and Upgrades in The Callisto Protocol on Pro Game Guides.

How to unlock new guns in The Callisto Protocol