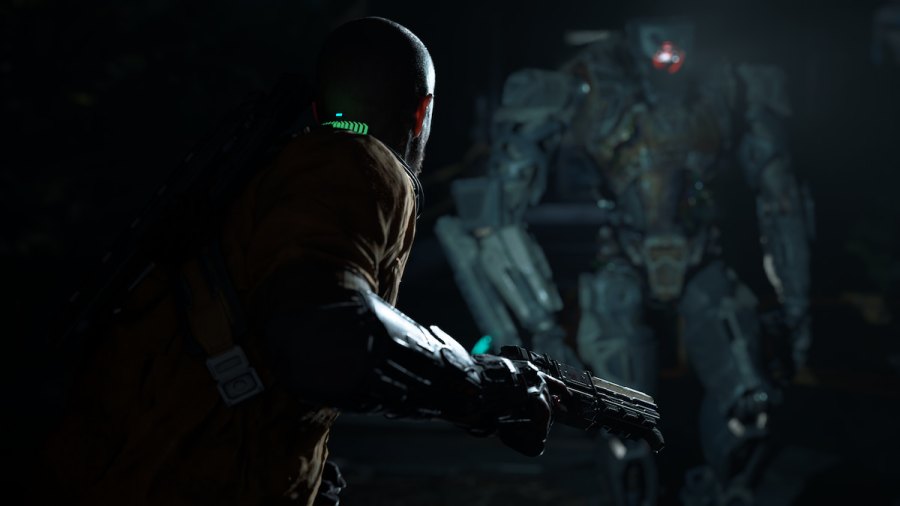 Surviving in The Callisto Protocol is no small feat. Weapons and ammo are in short supply, and enemies are plentiful. As players take control of the inmate, Jacob Lee, they'll need to get creative in tackling the many horrors on the isolated moon of Callisto. One such tool in his arsenal is the GRP. This tool allows Jacob to grab enemies and items from afar using a system similar to Dead Space's Kinesis.

How to use the GRP in The Callisto Protocol

Related: How to defeat Captain Ferris in The Callisto Protocol

The GRP has a very low threshold for use before running out of battery power. If a battery is in Jacob's inventory, the game is supposed to use it automatically, but this was not the case in our experience. So, find a safe spot, pop open that inventory quickly, and use the battery when you see the blue light above Jacobs' health (on the back of the neck) go out.

Because Jacob can only hold items and enemies with the GRP for a short while, it's best to have an idea of what you want to do before using the GRP. Grabbing an enemy and then having them break free of the grasp just to hit you in the face not only hurts but is also embarrassing.

There are plenty of spiked walls, spinning fans, and meat grinders around to launch an enemy into. In some sections, using these environmental hazards is key to surviving the encounter due to how many foes there are. This will save on health and ammo, both of which are precious commodities.

Tips and tricks for mastering the GRP in The Callisto Protocol