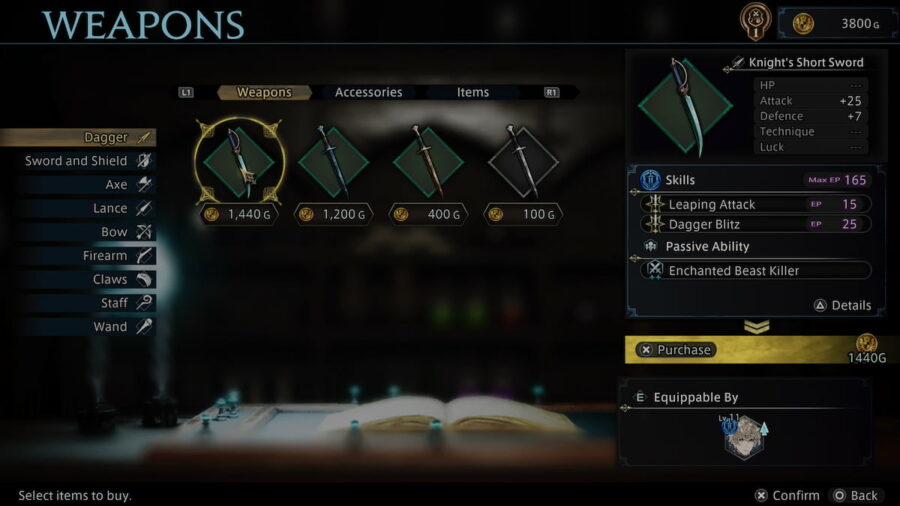 Not long into The DioField Chronicle, a soldier asks you for help on upgrading some facilities around Elm Camp. However, at this stage in the game, you aren't exceptionally high on funds, and the investment may be a bit too much. So should you upgrade the facility in The DioField Chronicle?

Is it worth upgrading the facility straight away in The DioField Chronicle?

After you have completed the second mission in The DioField Chronicle, Redditch Estate Recon. A Sub Quest appears in the Institution Room (right of the shopkeeper) where a soldier asks you to fund a trade route, aka upgrading the Elm Camp facilities. Yet is it worth it?

Related: How to get your bonus add-on content in The DioField Chronicle

The answer is no. It's not worth it. Not straight away, at least. The upgrade costs 1,500 Guld, which doesn't seem like a lot of money, but in The DioField Chronicle, it is. Everything is expensive; weapons, armor, and accessories all cost more than you can afford, especially if you are trying to outfit your units. A single weapon can cost 1,440G.

From what we can tell, upgrading the facility increases your Shop rank by one for your Mercenary Unit badge, and that's it. Which is worth it but not at that moment. That rank unlocks new items in the Shop. However, you cannot afford these new items. You've just spent 1,500G on upgrading. Anything left can maybe buy one thing if you're lucky, especially before you unlock the ability to replay missions.

If you choose not to upgrade. Don't worry. You can decline and upgrade when you can afford it later.

Should you upgrade the facility in The DioField Chronicle?