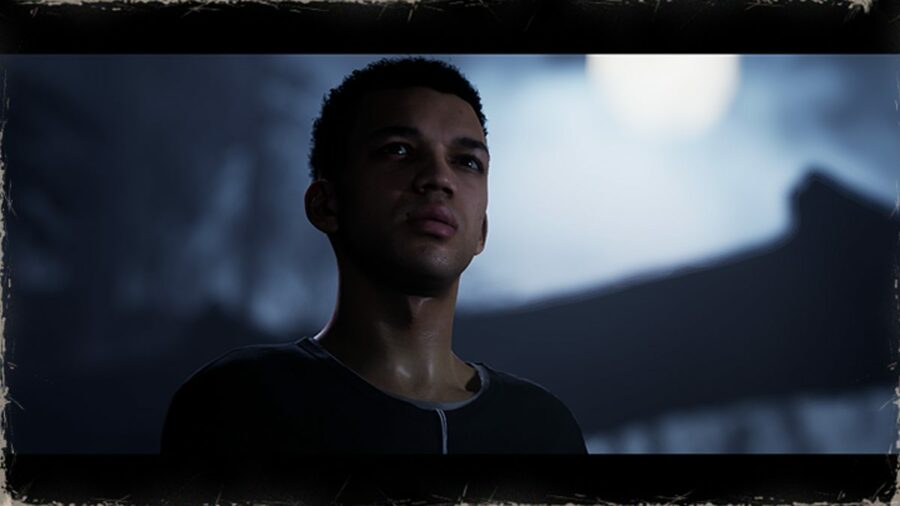 During an interview with IGN, The Quarry director Will Byles estimated the Quarry will take about 10 hours to complete on a normal playthrough. However, The Quarry features many different branching storylines that can include any number of character deaths. Byles explains that characters have 10 to 12 different ways to die, so an early death for many characters can result in closer to a seven hour playthrough.

Although a normal playthrough of the Quarry is estimated to take 10 hours, the interactive story game features 186 different endings, dynamic character relationships, and different game modes to change how the story plays out. Movie Mode disables some gameplay elements like quick-time events, while Movie-Only Mode eliminates gameplay and has optional character traits and possibly their fates at the beginning.

Related: What is Movie Mode in The Quarry?

Players will be able to play the story multiple times to get new perspectives, storylines, and endings. The game also features a local and online multiplayer, so different characters can be controlled by others, or decisions can be voted on.

During the interview with IGN, Byles explains how different paths of the story play out and how characters form opinions and relationships with others throughout. Byles says there are large decisions called Paths Chosen that dictate major story elements, while smaller decisions can affect how characters perceive each other or the information they hold. Many parts of the game will have characters alone or in small groups, affecting what other characters know or believe.

The Quarry will take about 10 hours to complete, but players can jump right back into the game again for more storylines and outcomes.

For more The Quarry guides, check out How many endings does The Quarry have? on Pro Game Guides.

How long is The Quarry?