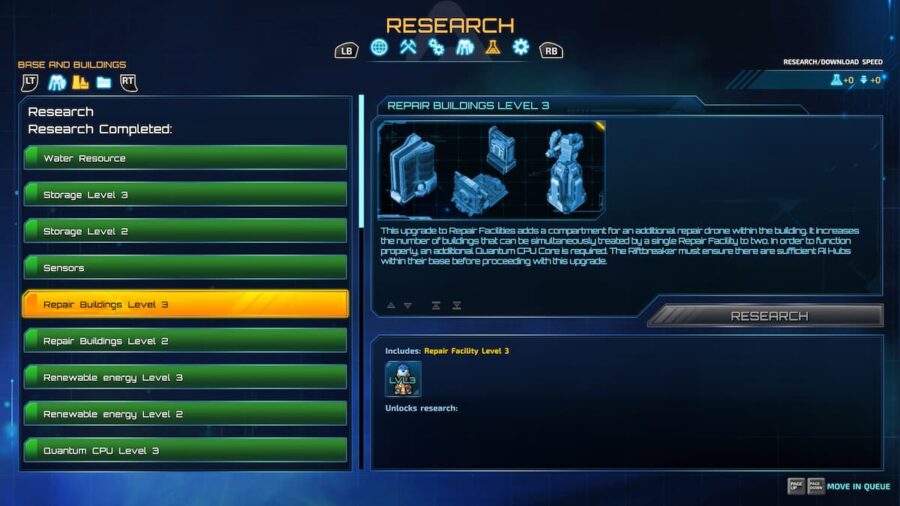 The Riftbreaker is an upcoming survival tower defense game in which the player must rely on base building to win. Balancing research, exploration, resources, and surviving is a tall order. Those looking forward to the game may wonder which platforms it is releasing and where they can play it.

The Riftbreaker is coming to PC via Steam and Microsoft Windows. It will also be released on Xbox One, Series S, X, and PlayStation 4 and 5. With it released on almost all platforms, players will have plenty of options to play the game. They should decide on ease and where they feel most comfortable playing.

Related: Is there multiplayer in The Riftbreaker

Fans should note that The Riftbreaker will be available on Gamepass at launch. This means that subscribers to Gamepass can play the game free upon release. As The Riftbreaker supports both controllers and mouse and keyboard, it truly depends on the user where they prefer to play.

For more information on gaming, check out How long to beat The Riftbreaker and How does the store work in Tribes of Midgard – Full Store Rotation List on Pro Game Guides.