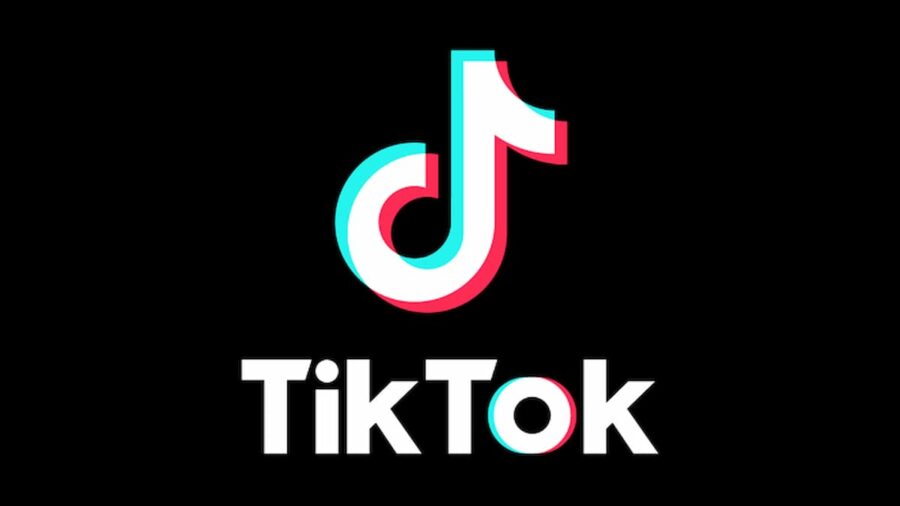 LIVE Studio is TikTok’s new livestreaming desktop software for Windows. It allegedly uses code from Open Broadcaster Software (OBS), which is one of the most used open-source livestreaming apps on the market. With LIVE Studio, users are able to broadcast from their mobile device or PC directly to TikTok.

There’s no official announced release date for LIVE Studio yet, but the software is currently in early testing phase. According to streaming journalist Zach Bussey, LIVE Studio is “super basic” at the moment. That’s to say—it barely has any features.

Currently, it has Game Capture, Video Capture, Mobile Capture, Program Capture, and Live Chat. Unlike OBS, however, it doesn’t contain browser sources or alerts (at least, not yet). LIVE Studio also supports both portrait and landscape orientation.

Related: How to set up Tiktok LIVE Studio streaming software

LIVE Studio is also facing scrutiny from users who claim that they’re violating OBS’ licensing policy. Programmers who were able to take photos of the software’s code say that LIVE Studio is an illegal “fork.” This means that it’s basically OBS with another interface placed on top of it.

Moreover, should LIVE Studio indeed use OBS’ code, then they’re obligated to make it public as per the mandates listed on the GNU General Public License.

Since it seems like it’s still in early development, it will be a while before we hear anything final from the developers behind LIVE Studio and TikTok. For now, you can follow TikTok's own Twitter page to hear updates.

For more information on LIVE Studio and TikTok, you can check back here at Pro Game Guides.

When does LIVE Studio release on TikTok?