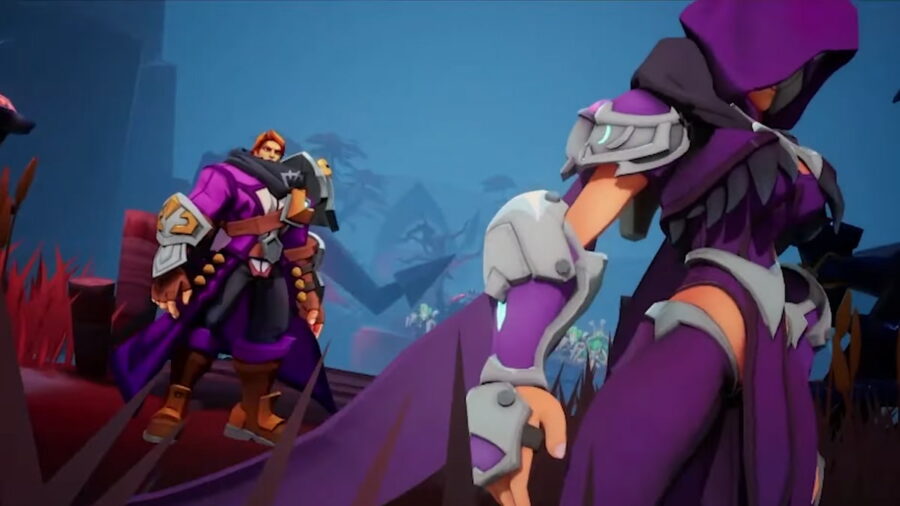 Torchlight Infinite is the next installment in the action RPG series Torchlight. This will be the fourth game in the series and is taking a bit of direction change with some of its features. However, with the other games being paid titles, some fans may be wondering how much Torchlight Infinite will cost.

Torchlight Infinite will be free to play, unlike the other games in the series and developer XD Inc. intends for it to have staying power. It aims to be a continuously replayable ARPG with varying loot, talent trees, skills, and heroes, thus the name Infinite.

Related: How to sign up for the Torchlight Infinite beta

While no release date has been announced, Torchlight Infinite will have a closed beta on Jan. 18, 2022. This will let fans get a taste of the game and experience the fast-paced action of the Torchlight series in a new way. Torchlight Infinite being free to play means more players than ever can play it.

The story is set 200 years after the events of Torchlight II in the era of Ember Tech. While all may seem well and prosperous, there is underlying chaos and corruption that players must overcome.

For more information on gaming, check out Who is Kratos’ voice actor in God of War? and How to repair clothes in Project Zomboid? on Pro Game Guides.

How to sign up for the Torchlight Infinite beta

Torchlight 3: Can you trade?

Torchlight 3: How to enchant items

Torchlight 3: How to play with friends

Torchlight 3: How to Respec – Using Respectacles