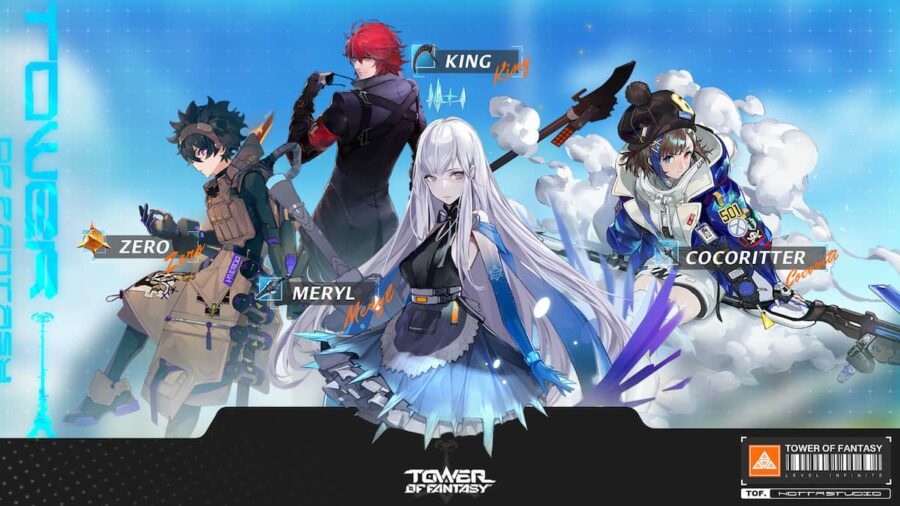 Tower of Fantasy is a massively multiplayer online (MMO) game that lets you play your adventure solo or with other players. As this is an MMO game, playing with others is the most satisfying way of adventuring. That is especially true if you want to complete some of the most challenging parts of the game, called Void Rifts. Here's how to be successful in these party-focused challenges.

What is a Void Rift in Tower of Fantasy?

Void Rifts are challenging dungeons, often part of the daily and weekly challenges in Tower of Fantasy that players complete to get rewards. These dungeons can be treacherous as they have bosses at the end. These monsters require special preparation, as most have some weaknesses to exploit. However, you must first go through many enemies to have the honor of being thrashed by a big bad boss.

Related: Where to find all The Monsters in Astra in Tower of Fantasy

Best way to beat a Void Rift in Tower of Fantasy

Instead of just running into battle Leeroy Jenkins style, you should prepare a plan of attack. This will not always be possible, so prepare yourself to be the best teammate. Whether you're fighting alongside friends or random players, the strategy to complete the Void Rift is the same.

How to beat a Void Rift in Tower of Fantasy