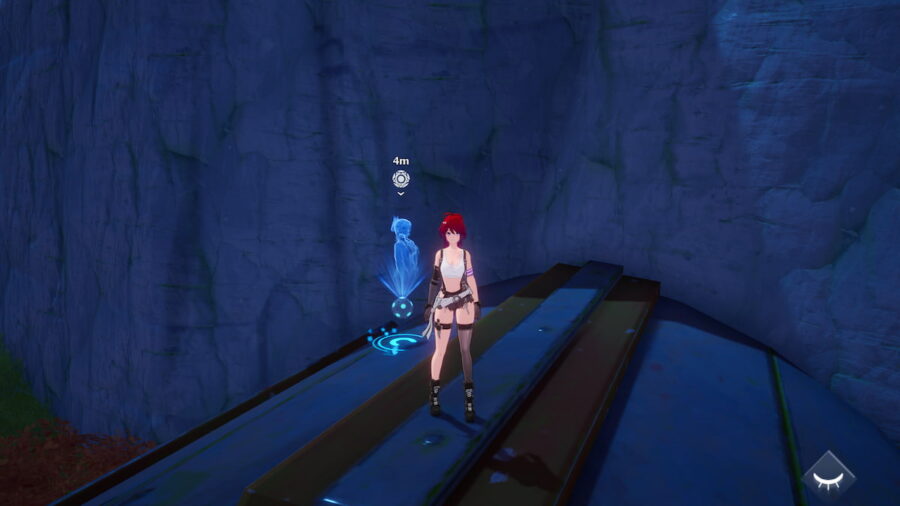 After the story has progressed and reached the area called Navia in Tower of Fantasy, you will start to encounter a strange ball that turns into a hologram of Claire; when defeating enemies and opening Supply Pods—it's pretty random. She'll ask you if you want to immerse yourself into Claire's Dream Machine, and the decision lies with you. Should you?

How does Claire's Dream Machine work in Tower of Fantasy

The answer is yes because you have the chance to get some fantastic prizes just by playing mini-games in Tower of Fantasy. This is how Claire's Dream Machine works. You spend a few minutes playing mini-games to get pretty decent rewards. It's as simple as that.

By saying yes, you'll get teleported to a dreamscape location, where you will play a random mini-game. It could be finding items in a maze, matching the pairs, or even fighting in a battle arena. The choice is entirely random, and you cannot control what game you will play.

The only thing that stays consistent is that you will always receive prizes on completion and have a time limit.

Related: All Gold Nucleus locations in Banges in Tower of Fantasy

The rewards for each mini-game are random and will vary. Sometimes you'll win Black and Gold Nucleus. Other times you will get Relic Shards or Boosters.

How to find Claire's Dream Machine in Tower of Fantasy

Should you immerse yourself into Claire’s Dream Machine in Tower of Fantasy?