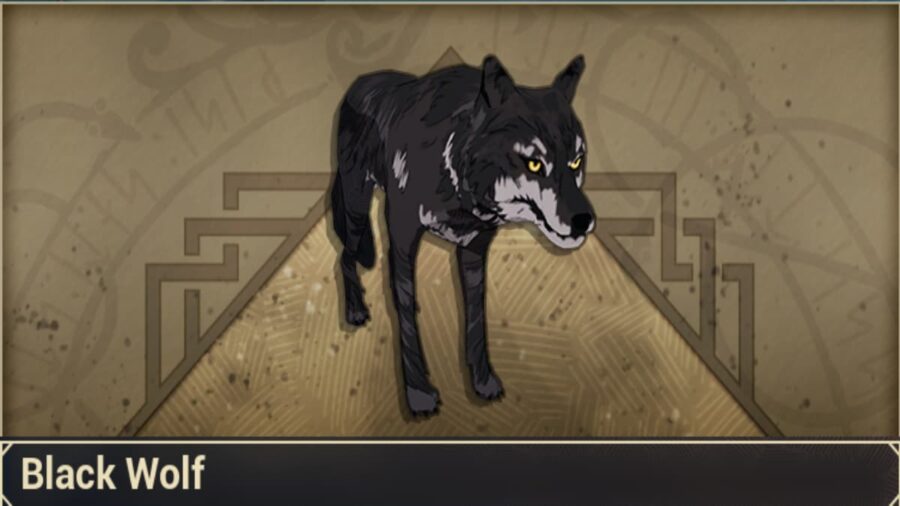 To defeat 30 wolf-type enemies challenge in Tribes of Midgard, players will need to kill a total of 30 enemies that fall under the categories of wolves. These included the many variants of wolves in the game and maybe werewolves.

You can find both types of wolves in most biomes, but the easiest to find and kill would be the basic wolves in the game. In short, the reason is that all you need to do is follow the road in the game and sooner or later the wolves will appear and attack you.

Related: How does the store work in Tribes of Midgard – Full Store Rotation List

Because of this, if you want to kill 30 wolves, just follow the road, and you will eventually encounter that number of wolves. For werewolves, it's pretty much the same case, but they are far rarer, so it's better just to focus on the normal wolves in the game.

Killing 30 wolves will complete this week's weekly challenge in Tribes of Midgard. Completing this daily challenge will also reward you with 10k XP for your character.

We recommend using this XP to get some really decent perks for your chosen class. Along with the weekly, you will also earn three golden horns for completing the daily challenge that requires only 10 wolves.

For more on Tribes of Midgard, Pro Game Guides has you covered with a massive and ever-expanding catalog of guides.