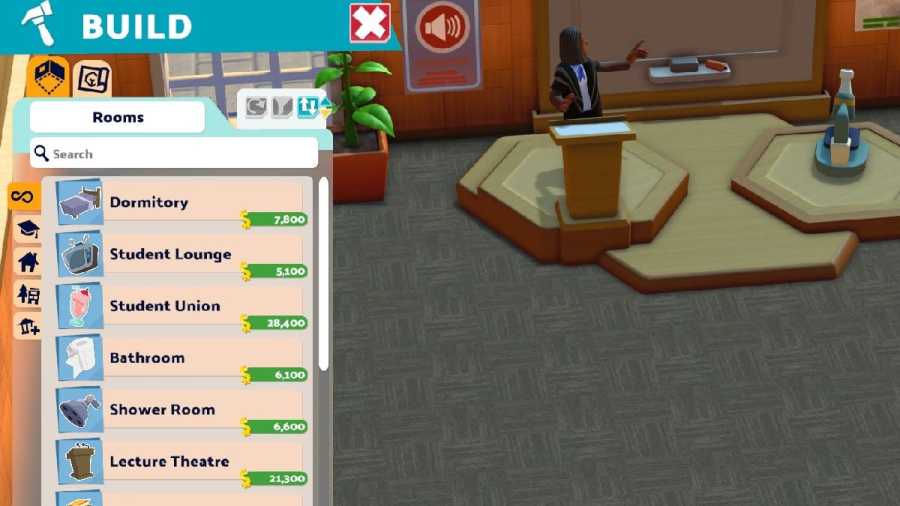 While playing Two Point Campus, it can feel like you're thrown to the wolves a bit with no idea what to do. That's understandable, and that's why we've created this useful breakdown of all the Room types available in the game.

All Rooms in Two Point Campus

Related: How to unlock campuses in Two Point Campus

How to Unlock All Rooms in Two Point Campus

There's not really much you can do to unlock specific Rooms in a certain way while playing Two Point Campus. That's because Rooms will become available as part of the game's natural progression, rather than using any currency to pay for them. You'll really just need to keep expanding, unlocking new Campuses, and upgrading existing Campuses to unlock new room types. Passing your objectives in the top right of the screen will make this happen faster.

All Rooms in Two Point Campus and how to unlock them