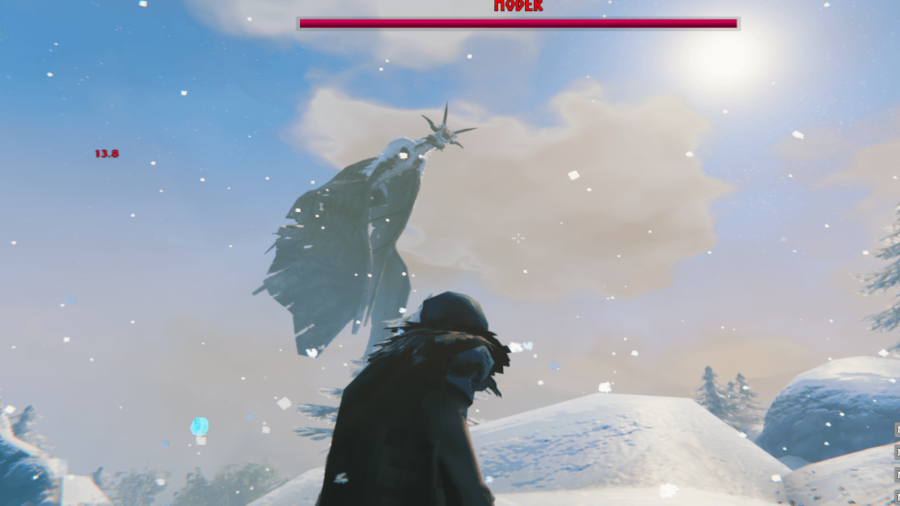 High in the coldest peaks of the world of Viking purgatory awaits Moder, the fourth boss in Valheim; prepare yourself and read up on everything you need to defeat and summon Moder in this guide.

How to summon Moder in Valheim| Moder Boss Location

To summon Moder, you will need to embark on a long and arduous journey in search of items called dragon eggs in the mountain biome.

You can find these dragon eggs at the highest peaks of the mountain biome, and you can identify the locations of the eggs by either the glowing purple color or the high concentration of drake enemies. 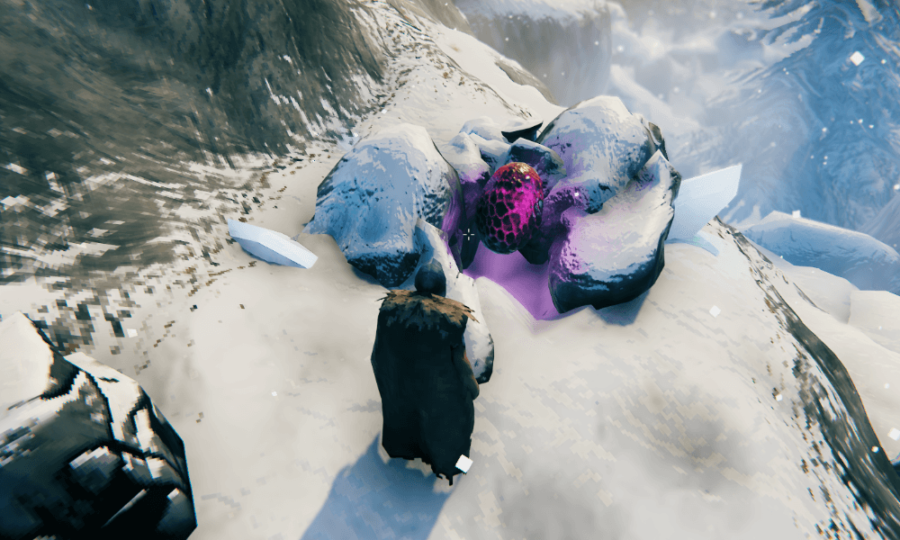 Because of this, we recommend storing your items back at base before going after these eggs, or you can buy an item called Megingjord from the merchant Haldor. Purchasing this item will cost 950 coins but will allow you to carry at least one egg with 150 extra weight. 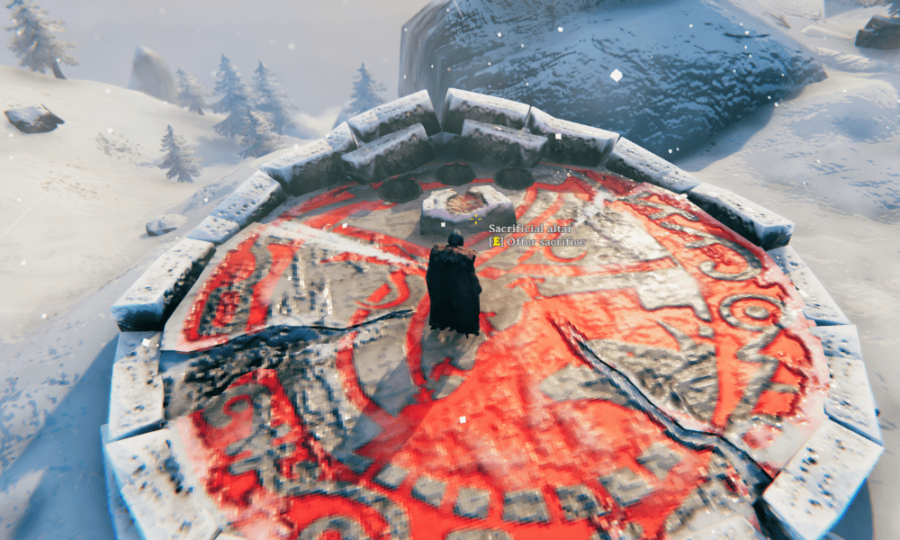 Once you find the shrine, you will then need to throw a total of three eggs inside the alter shown below to summon Moder; after doing so, a furious Moder will appear. However, before you summon him, we recommend doing the following listed below to help you fight and kill Moder.

Related: How to get Black Metal in Valheim

How to defeat Moder in Valheim

For more on Valheim, we at PGG have you covered with an expanding roster of guides like how to get Guck and how to get Black Metal in Valheim. Along with these two awesome guides, check back later and we will have even more guides for Valheim coming out in the weeks and days ahead.

How to build a hearth in Valheim

How to make honey with beehives in Valheim

All Valheim Cheats and Console Commands

How to kill Deathsquitos in Valheim

How to tame a boar in Valheim

How to get Guck in Valheim