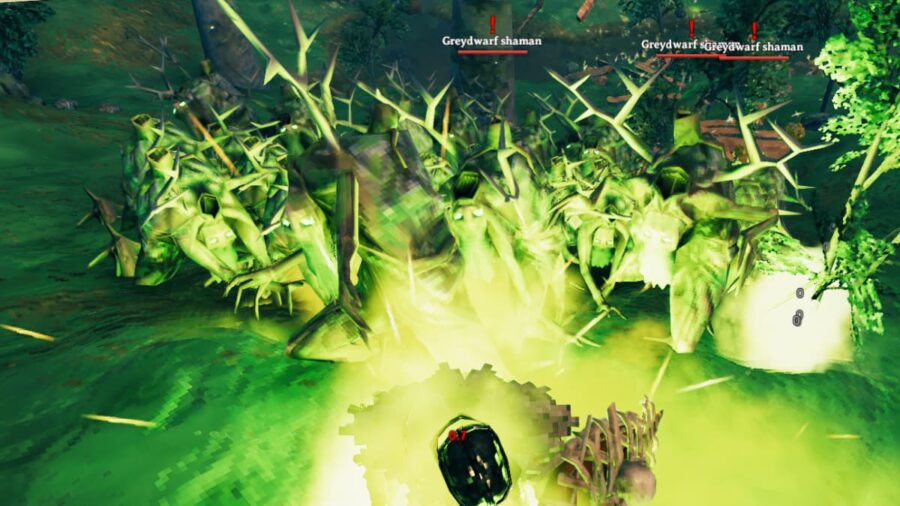 To get bukeberries in Valheim, you will need to farm grey dwarf shamans and brutes. Both enemy types drop bukeberries upon death, but shamans seem to drop them more often than the brutes.

We recommend using fire arrows and your strongest bows—the reason why is that all grey dwarfs are weak to both range and fire damage. Having decent armor would also be a good idea, as swarms of grey dwarfs often spawn near shamans in the game.

Related: Where and how to get and grow Birch seeds in Valheim

Once you get the bukeberries they can be used as a food item but not in the way you may think. In short, you can use bukeberries as a sort of palate cleanser, as they will remove all active food effects you have on your character.

Because of this, it's recommended to use them to remove effects when you want to switch to another food effect. Beyond this, you won't want to use bukeberries as they will make your character sick and cause them to throw up.