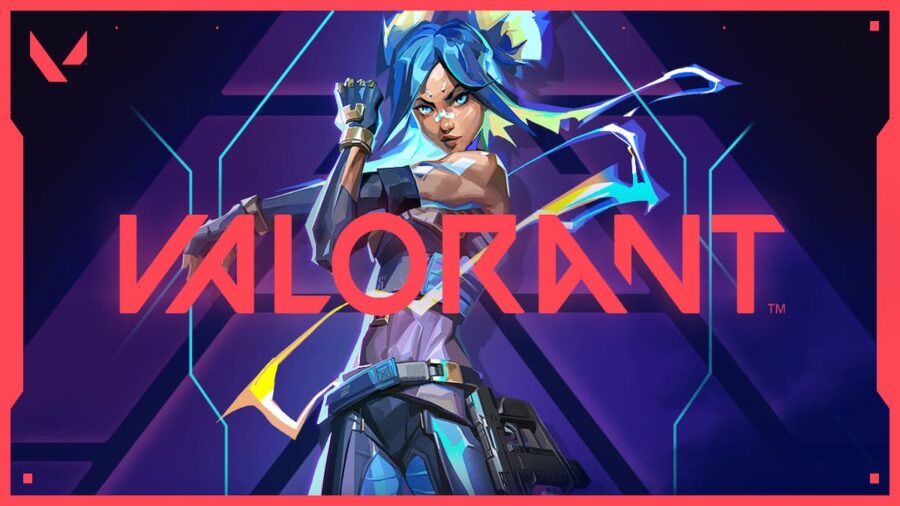 Valorant developers have come up with free content drops for its players via several seasons. Although the 5v5 tactical FPS is free to play, Battle Passes and new seasons make way for the development team to earn money and push out even more content.

But, these content drops in Valorant are not in the form of Seasons. Valorant receives a new Episode around every 6 or 7 months. These Episodes are divided into 3 Acts which last around 2 months each. As of now, Riot Games have released five episodes for Valorant till now, and they are listed below.

Related: How to get a Circle Crosshair in Valorant

What can you expect from a new Valorant ACT or Episode?

Apart from the regular cosmetic skin lines or battle pass items, each new Episode or Act always guarantees a new character, game mode, or map to the base game. You can see all the additions over the years in the given table.

How does Battle Pass work in Valorant?

The Battle Pass is a system by which players can support the Valorant team and receive rewards in-game. Battle Pass costs 1000 Valorant Points, which can be bought from the store. The rewards mainly include cosmetic items such as weapon skins, player cards, weapon charms (gun buddies), sprays, and radianite points. The rewards are spread throughout the 50 Tiers of the Battle Pass. Players who do not wish to purchase the Battle Pass can also get certain limited gifts through progression.

When is the next ACT in Valorant?

You can expect the next Episode 5, Act 2, to drop on August 23, 2022. We still have to wait for an official confirmation from Riot Games for the exact dates.

For more on Valorant, check out How to get the Heart or Love crosshair in Valorant or All Valorant Spectre Skins and how to get them on Pro Game Guides.