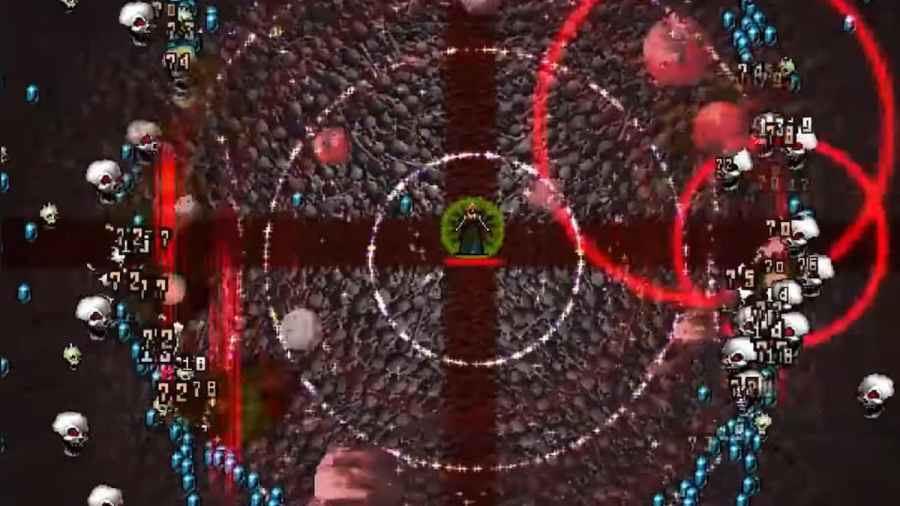 Vampire Survivors countdown to its 1.0, out of Early Access release, has begun with the announcement of Endless Mode. The action survival game unlocked the time limit from its game for this latest mode as per the announcement on the game’s official Twitter. The announcement is the first of the 1.0 advent calendar announcements that will unveil new features for the game every day.

The Endless Mode will now not send a reaper to kill you at the 30-minute mark instantly. Instead, enemies will continue to spawn, getting harder and harder to kill. Ultimately, this may mean some runs can, in theory, go on for hours but will likely still see you overwhelmed by killer creatures after a certain point.

Related: Vampire Survivors 1.0 launches later this month with a host of new surprises

The developers included details about the new Endless Mode in a new post on the game’s Steam Page. They also explained how the mode works: “The enemy waves will start over from the first one, but enemies will also grow stronger and more resistant with each cycle. Luckily, enemies aren't the only thing that will re-appear with each cycle, but the merchant too. What, it doesn't really help you say? Well... let's talk about that again in a few days :).”

The announcement was also accompanied by a competition to win a game copy. All you have to do is follow the Twitter account and retweet the announcement. The draw for the winner will be held sometime after October 8. More announcements will come every day until release, so it’s an incredible time to be a Vampire Survivors player!