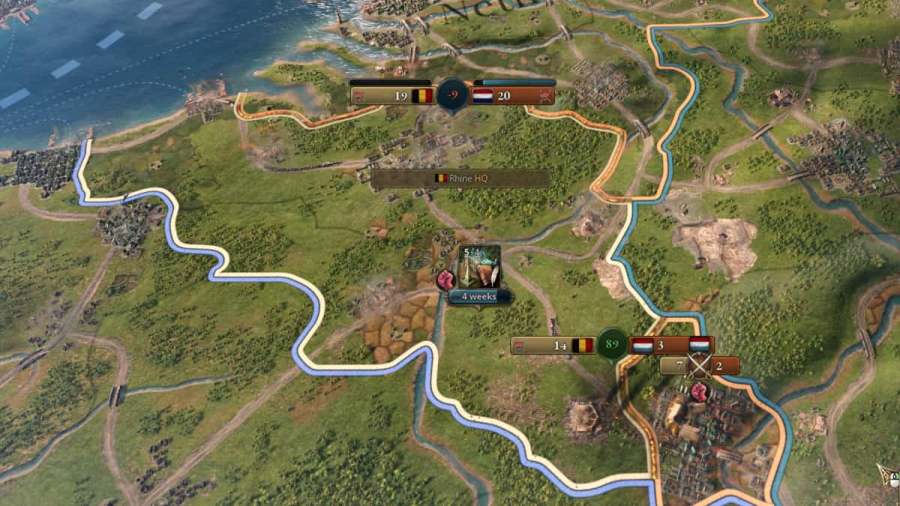 How to start a Diplomatic Play in Victoria 3

Select a country on the map to start a Diplomatic Play in Victoria 3 and right-click. Right-clicking on a country will make a list of options appear. Depending on your situation, you will have one or more of the following options listed below:

After enacting a Diplomatic Play, what happens next will vary. Sometimes outright conflict will start almost immediately if your nations are close to each other. This initial conflict is not the start of the war, as you will still need to wait for the timer on your Diplomatic play to run out. During the time before the timer runs out, the Escalation phase and Diplomatic Maneuvers begin.

During these phases, you can add additional war goals and later attempt to sway other nations to your side by offering them obligations. After these phases, you will get a popup declaring war between the aggressor and defending countries.

For more on Victoria 3, we at Pro Game Guides have you covered with the following guides: All Victoria 3 Console Commands and Cheats and What is Victoria 3? Gameplay, Story, and Trailers.

How to declare war in Victoria 3