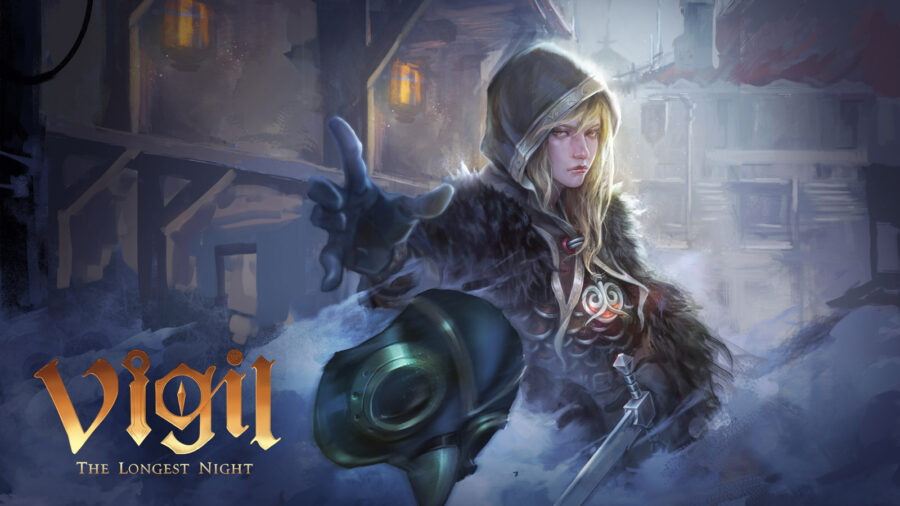 In games like Dark Souls and Nioh, dodging and rolling is more important than tanking the hit. As more often than not, a single hit from an unknown enemy will do massive damage to you. For all enemies, it's not worth getting hit by them even once to know how much damage they actually do. Ignorance is bliss. This means that stamina usage and timing are two major mechanics in these types of games, that knowing when to dodge is more skillful than mashing evade and hoping for the best. Vigil: The Longest Night uses this stamina mechanic to allow players to dodge and roll through attacks, but how do you actually do this?

How to dodge and roll

To dodge in this game or otherwise known as a Back Step, all you have to do is press RT - RT without any input direction wise. If you input either the left or right direction and press RT, you will roll in your selected direction of input. You'll know when an attack has been successfully avoided, as the words 'dodge' will appear on the screen.

It's best to learn when you want to do either of these two evasive maneuvers, as both are vital to your survival. As an overhead swing down, you can Back Step to avoid it, but if you roll to the right, you'll roll through the attack and be positioned behind them. In this game, there's a Backstab stat, which increases damage dealt from behind. So using the forward roll is perfect in conjunction with this stat.

Timing when to dodge is the bread and butter of evading. As wrongly timing the dodge, the attack will hit you. The perfect time to evade is just before an enemy will strike you; too soon or too late, well, the damage will be dealt. This is a game where patience is everything; watching the enemy closely, looking for changes in their animation is key to knowing when to dodge.

If you continuously attack the enemy, you'll dig yourself an early grave. Your attacks have animations that cannot be interrupted, meaning that the animation has to be finished to be able to evade an attack, and by that time, you've no doubt already been struck.

The key to survival is watching your enemies and only attacking when necessary, as when you dodge attacks, you'll be able to get a few good hits in before you can back away and wait to dodge another attack.