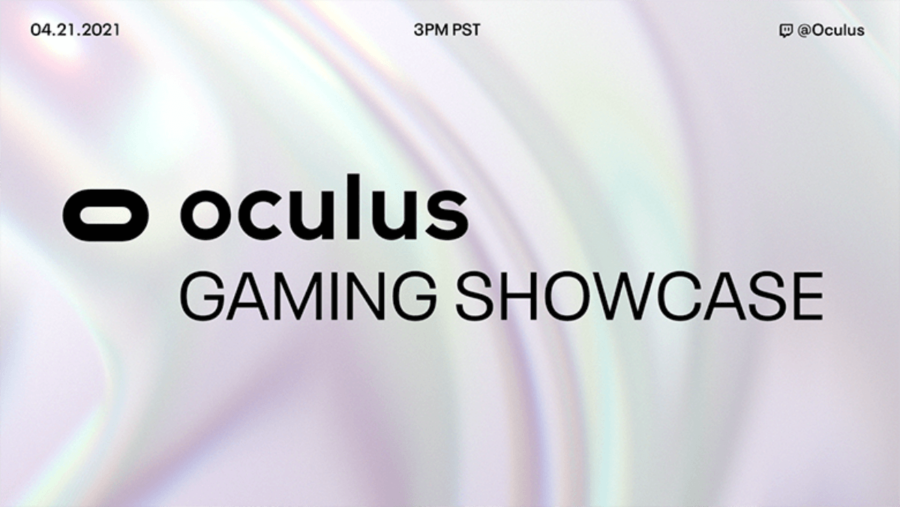 Everything Shown in the Oculus Gaming Showcase

Here's everything that was shown at the first Oculus Gaming Showcase on April 21, 2021.

Resident Evil 4 VR has been enhanced and remastered to feel fresh for veteran players and new players alike. Later this year you will play from Leon's perspective in this classic game, remade for virtual reality. Resident Evil 4 VR is a Quest 2 exclusive.

The tale of two sisters set in the Wild West is the next DLC from Cloudware Games's Pistol Whip. This DLC is coming Summer 2021.

Lone Echo II, the sequel to Lone Echo from developer Ready at Dawn, is launching this summer on the Rift platform and will be available for Quest players with Link. Uncover the mysteries of the far future using high-tech, futuristic tools.

Eight unique VR optimized Star Wars pinball tables The Mandalorian will be one of these themes. Classic collectibles will "live" in the pinball room as animated figures, like Baby Yoda and Darth Vader. Coming April 29.

I Expect You to Die 2: The Spy and the Liar

The sequel to I Expect You to Die has been announced in a short teaser video. Available on Quest platforms later this year.

The N64 classic from 1080 Snowboarding has been remade for Oculus from Chuahi Labs. Creator Giles Goddard has returned to bring a modern take on this extreme sports snowboarding game in VR.

Vertigo Games, team behind Arizona Sunshine is coming out with After the Hall, a post-apoclayptic zombie game set in Los Angeles. Survive with a group against undead hordes in After the Fall, coming to Quest and Rift during Summer 2021.

Play as a wraith who must use supernatural powers to solve puzzles and secrets behind the mysterious Barclay mansion. From Fast Travel Games, this is available April 22.

Freestyle expansion pack releasing in two parts, with 12 levels total. This will be extra challenging with zero checkpoints.

The next Walking Dead: Saints & Sinners update is free for players. The update is called Aftershocks and will release on May 20.

Everything Announced in the Oculus Gaming Showcase