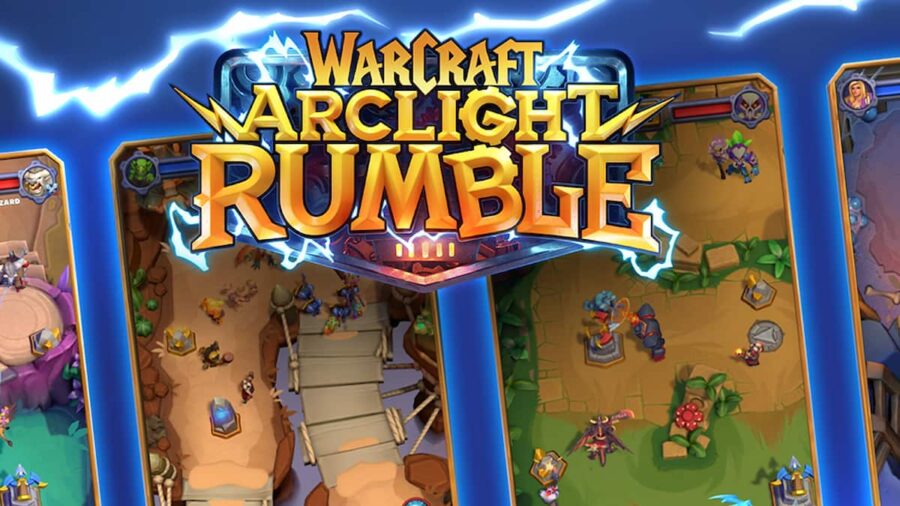 Related: Will Warcraft Arclight Rumble include World of Warcraft characters?

Every week, players are limited to how much gold they can buy. You cannot use gold to purchase items outside of the minishop. Although we don't know what the currency will be, it appears you can only use real-world money to buy gold and not any other form of in-game currency.

The game seems to be giving paying players a bit more, but not so much that it is considered pay-to-win.

Are there Microtransactions in Warcraft Arclight Rumble?