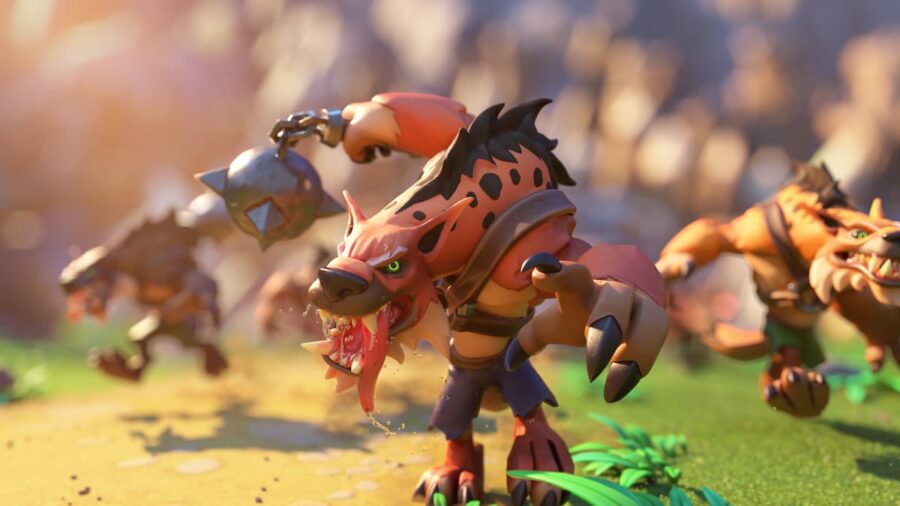 Warcraft Arclight Rumble has a few towers that do more than they seem. The game is about moving forward on the map and capturing Meeting Stones, Barracks, and Guard Towers. Each one has a different purpose and, when captured, it works for the side that has claimed it.

What do towers do in Warcraft Arclight Rumble?

Capturing these points on the map offers the advantage of being able to summon your troops directly at those locations. Each point has a square on which you can place your troops, so the more you capture, the closer your troops can be to the enemy's barracks.

Aside from that, each capture point has its own purpose:

Related: Will Warcraft Arclight Rumble include World of Warcraft characters?

As your troops move across the map, they will automatically capture these points. Getting closer to the enemy barracks will result in more resistance since captured points take longer to capture than neutral points.

What do capture points do in Warcraft Arclight Rumble?