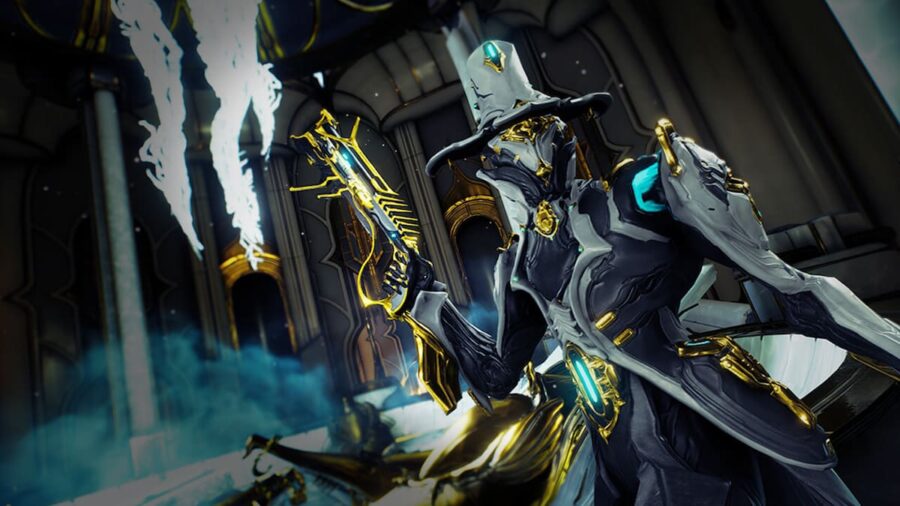 Few free-to-play titles have the staying power that Warframe has. Players can use a variety of traversal moves, weapons, and abilities to take down hordes of enemies alone or in groups throughout this addictive title. Still, those looking to customize their Warframes would do well to grab some codes for accessible Glyphs in-game.

Players that want freebies in Warframe will want to know about promo codes! Promo codes work on any platform, including Nintendo Switch, PS4, PC, and Xbox One! The Pro Game Guides Warframe promo codes catalog features all of the currently working codes that will get you decorations, glyphs, and cosmetics for this Digital Extremes title.

Want more on Warframe? Visit some of our other Warframe pages like Warframe Tier List: Best Warframes 2022, Warframe: How to get Garuda Prime Relics, Where to catch rare Servofish in Warframe, Where to get Narmer Isoplasts in Warframe, and How to get Caliban in Warframe.

Page updated. No new codes added this time, but stay tuned for more codes in the future.

Most of the codes in Warframe offer Glyphs that you can display all over your ship! While there are other code types, most codes offer cosmetics in Warfram. To get these codes and add them to your account, you can click on the link to head to the redemption page for the Glyphs that pique your interest.

We've listed each of the available codes for Warframe below alone with the Glyphs they offer upon redemption.

These codes are no longer available and can't be redeemed! We keep them for historical purposes to know which codes were usable in the past.

How to Redeem Codes in Warframe

How to enter Warframe Codes

To redeem codes in Warframe, log into your account on the official Warframe website and head to the Promo Codes page. Once you get there, copy one of the codes on our list and paste it into the Promo Code text box area or select a link to have it entered for you. Once you've added one of the codes, hit the Submit Code button to receive confirmation. If the code you enter goes through, you will find your new items in-game!

Are there codes for Platinum?

Unfortunately, there are no actual codes that redeem for Platinum. If you're looking for the currency for free, you'll have to grind it out or purchase it. You can look out for possible sales now and again if you want to get it on the cheap!

Warframe is a title that allows players to take control of Warframes, powerful combat machines created by the Tenno to take on hostile alien life-forms across the galaxy. Explore different planets with various Warframes, each with its strengths. Grab weapons and reign fire down upon enemies in this free title that constantly sees expansions and new content.

For more on Warframe, visit our other articles on Pro Game Guides, like the 5 Best Mods for Beginners in Warframe.