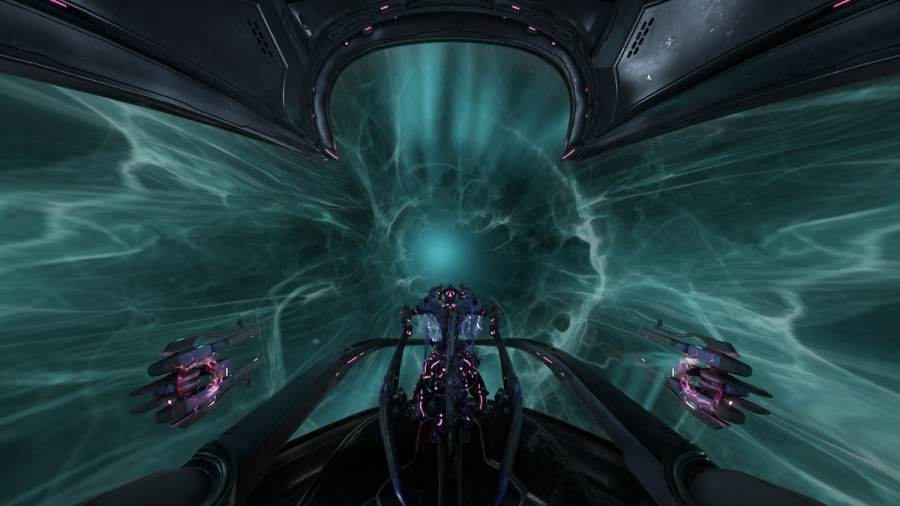 Warframe has grown into such a huge game over the years that sometimes Digital Extremes is forced to cut the fat by removing several items from the loot pool. This is rather unfortunate, as their crosshairs always seem to be targeted toward old Prime-based content. Newer players would never again be able to experience the Primes of the years ago... until Digital Extremes came up with the brilliant idea of Prime Resurgence that is. Curious? Well, here's a quick explanation on Prime Resurgence in Warframe.

What is Prime Resurgence?

Prime Resurgence is a system that pulls from the loot tables of old vaulted Prime content and allows players to obtain that content for a limited time. Accessible by the Market on the Orbiter, think of it like one of Warframe's many cycling vendors. There's are two special currencies needed to make purchases from the Prime Resurgence vendor:

Regal Aya is used to buy the more premium offerings of Prime Resurgence. Typically, the two featured Prime Warframes and their associated gear, weaponry, and cosmetics are directly purchasable with this currency. This may sound questionable, but not to worry. Aya, the other currency, can be used to buy the Relics needed to farm both mentioned Warframes and their weapons, purely in-game.

Though you won't have access to their cosmetics using Aya, Aya does allow you to buy Orokin Ducats and Void Traces through the same vendor. Orokin Ducats are used to purchase the exotic quality goods being sold by Baro ki'teer. Void Traces are used to upgrade the quality of relics so that you can target the loot you want from their loot rewards.

When do Prime Resurgence offerings change?

At the bottom right of the Prime Resurgence page, a timer will be active, showing the next two Prime Warframes to be offered and when they will be coming to the market. When the Prime Warframes change, so do all of the other offerings, so consider that timer a time limit. There's no telling nor hint when Digital Extremes will bring back vaulted Prime content, so if there's something you want being offered now, take advantage of it before it's stored in the cold dark once again.

For more guides and information on Warframe, check out Warframe Veilbreaker – All Archon Mods and abilities, explained here on Pro Game Guides.

What is Prime Resurgence in Warframe?