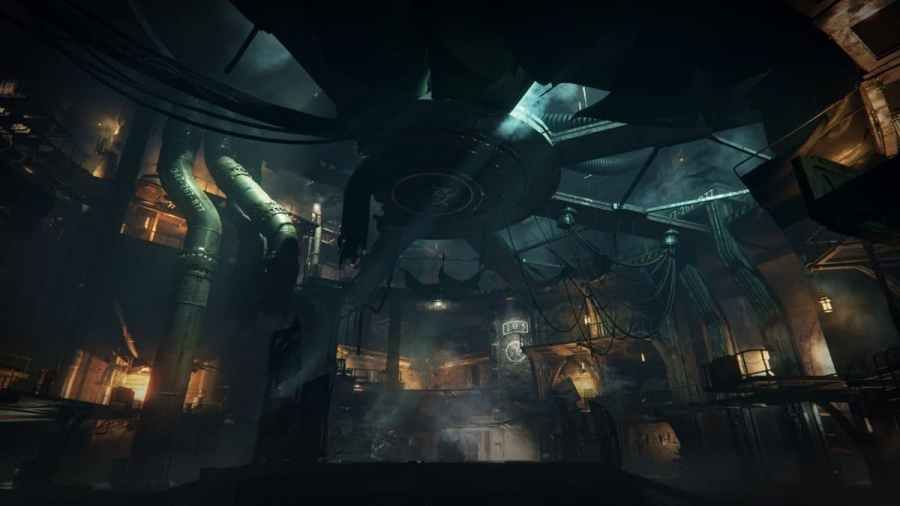 Most weapons in Darktide feature various stats that indicate certain aspects of ranged and melee weapons. The stats listed on weapons are confusing, and most players don't understand what they mean or represent. Luckily the guide below will explain all Weapon stats in Darktide and what they represent on a weapon.

What does each Darktide Weapon Stat mean?

In general, Weapon Stats are fairly confusing as there are no descriptions for what the stats mean in Darktide's Pre-Order Beta. To matters worse, weapon stats only appear in a bar format which does not help explain what the stats mean. Regardless, weapon stats are much simpler than they seem, and they are just your run-of-the-mill stats for various bonuses on weapons, albeit hidden. That said, there are 14 different weapon stats currently present in Darktide, and they appear on either Melee or Ranged weapons. The following is what all Weapon Stats in Darktide mean:

Related: How to fix Darktide crashing to desktop – Warhammer 40k

For more on Darktide, we at Pro Game Guides have you covered with guides like How to unlock Cosmetics in Darktide – Warhammer 40k and How to claim Darktide Twitch drops and rewards – Warhammer 40k.