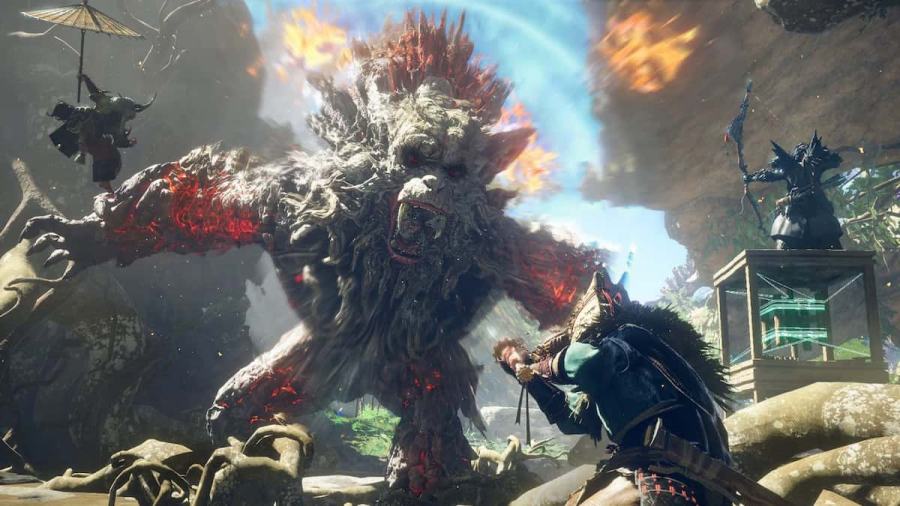 Koei Tecmo and EA have teamed up to create Wild Hearts, an action RPG where you must hunt massive monsters called Kemono. These once peaceful creatures have become violent, and it is up to you to tame them through your skills and powerful technology.

Everything we know about Wild Hearts

Wild Hearts is in a zone-based world based on feudal Japan called Azuma. In addition to seamless and flashy action, players can build structures to aid them in combat and craft various tools to aid them in their hunts. Here is everything we know about Wild Hearts.

What is the release date of Wild Hearts?

Wild Hearts is scheduled to release on Feb. 17, 2023. You can follow the official Wild Hearts Twitter for more information and updates on the title.

What platforms will Wild Hearts be on?

Wild Hearts bears many similarities to Capcom's Monster Hunter series but does have a few differences. This includes the building mechanics called Karakuri. But you will be hunting monsters known as Kemono, large monsters that have adapted to their environment. This will include the Lavaback, Deathstalker, Kingtusk, Earthbreaker, and more.

Is there co-op multiplayer in Wild Hearts?

There will be multiplayer in Wild Hearts. It offers seamless co-op with up to three players, allowing you to hunt the Kemono with your friends across Azuma. You can hunt alone if you prefer to take down these beasts by yourself.

Wild Hearts will offer crossplay, meaning you can play with your friends cross-platform. This lets you play with others regardless of which platform you are on and expands the potential player base for Wild Hearts.

Koei Techmo and EA debuted Wild Hearts with a first-look trailer on Sept. 28, 2022. You can check out Wild Hearts on the Wild Hearts YouTube channel.