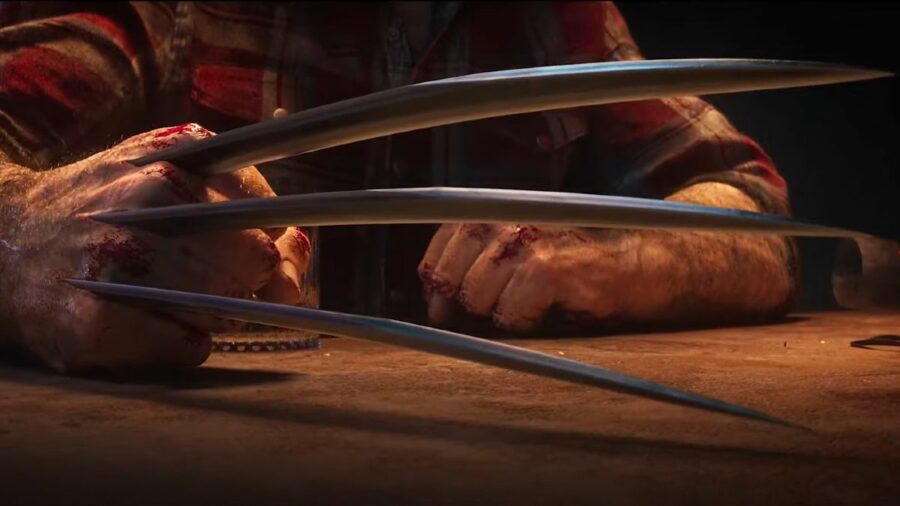 During the PlayStation 2021 Showcase on September 9, 2021, there was a blink-and-you'll-miss-it trailer for Wolverine, one of Marvel's most iconic heroes. Like Spider-Man 2, another game revealed during this year's showcase, the game is being developed by Insomniac Games, who are best known as the creative minds behind the Ratchet & Clank series. The 40 second reveal trailer (shown below) showed little other than the title and the telltale *SNIKT* of Wolverine's Claws.

Unfortunately, one of the crucial elements left out of the trailer was the game's release date. It seems the developers of the game intend to keep this information under wraps. Unfortunately, the most likely reason for this is that they have little to speak about in terms of development progress. After all, even Spider-man 2 had a tentative release date of 2023 shown at the end of its own trailer.

While this doesn't guarantee that Marvel's Wolverine will require us to wait just as long, potential players should plan for a release after the Spiderman sequel. Hopefully, the game is worth the hype they're building with such a short teaser trailer so far before its release!

To see the reveal trailer shown at the PlayStation Showcase 2021 event, check out the video below!

Is the lack of information about the release date just increasing your need for Wolverine content? Check out our post about the Release Date for Marvel Midnight Suns to get your Wolverine fix a little sooner!