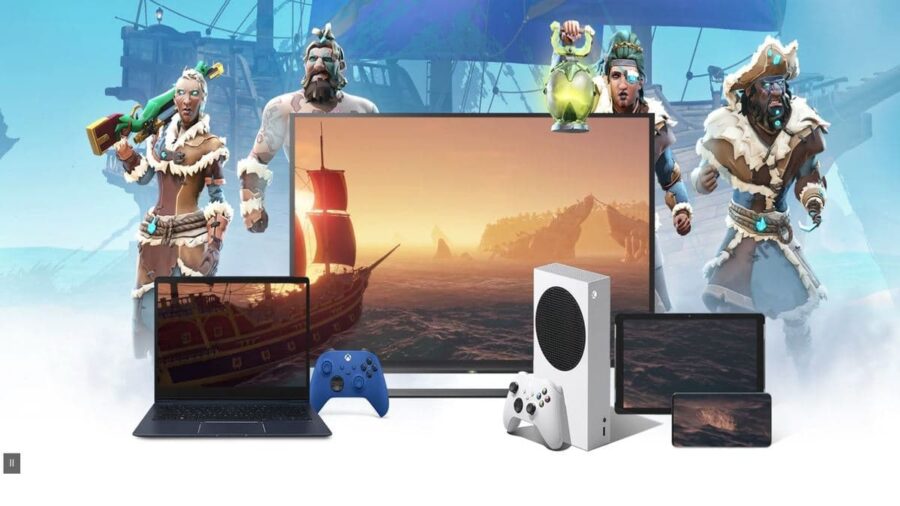 With Xbox Cloud Gaming finally exiting Beta, Xbox Game Pass subscribers can use devices other than an Xbox to enjoy their favorite games. Whether it's a mobile device, a PC, or an Xbox, xCloud provides a smooth play across many devices. It further expands upon the freedom afforded to Xbox Game Pass users, bringing Xbox games to mobile devices and tablets for the first time. One of the most important things to have when playing an Xbox game is a reliable controller.

There is one catch, however: not every controller works well with Xbox Cloud Gaming, unfortunately. Because there are so many different types of controllers available for purchase from several Xbox generations, it's important to know which controllers are compatible with this new service.

Related: How to Open and Close Games on Xbox Cloud Gaming

Thankfully, Microsoft has disclosed a list of controllers guaranteed to work with xCloud to make things easier for those hopping into the service for the first time.

Backbone: Backbone One (Compatible with with iOS via Lightning Port)

SteelSeries: Stratus XL for Windows, Andriod, and VR (Bluetooth only)

Keep in mind that other controllers may work with Xbox Cloud Gaming, but results will vary depending on the product. Microsoft recommends that players use controllers listed as Official Xbox products or Designed for Xbox for the best Cloud Gaming experience.

For more on Xbox, be sure to check back with Pro Game Guides

When does State of Decay 2 Homecoming Release?