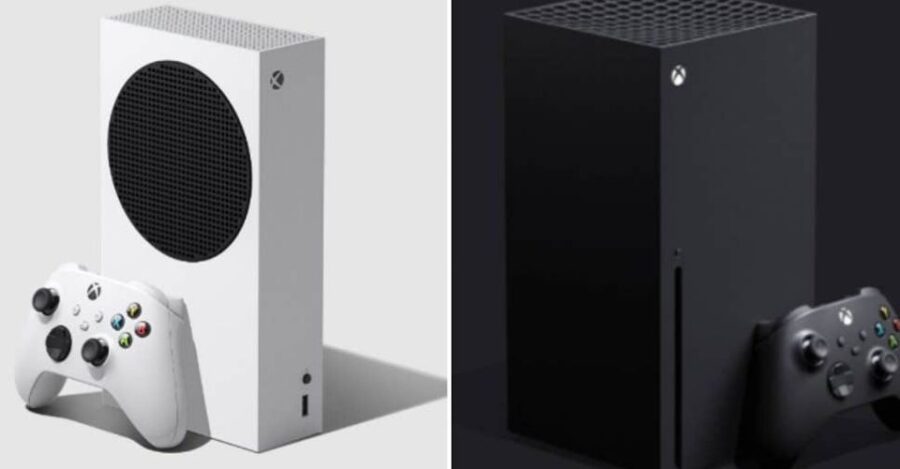 Microsoft has finally given a glimpse of the Xbox Series S, a cheaper version of the X series that will be hitting the market soon. Microsoft recently took Twitter to give fans the first look of the Xbox Series S that is expected to come with a price tag of $299. Further photos of the Series S console have been leaked, and a video has surfaced, which seems to be the official trailer for the Series S.

The Series S console looks solid at first glance, and its overall design is sleek but compact at the same time. However, the main attraction of the Series S is its extremely affordable price. The low cost of the Series S console definitely propels it further, and a lot of fans will be looking to get their hands on it. The Series S console will provide a high-end gaming experience and will support Ray tracing as well. Users will get up to 120 FPS with a variable refresh rate and rate shading.

The console is expected to hit markets around November 10 (rumored). The preorders were expected to start 2-3 weeks prior to release, but with all the leaks surfacing, Microsoft will likely start the preorders immediately.

With the introduction of the Series S, Microsoft is definitely taking an aggressive approach. The tech giants recently revealed their X series which will directly compete with Sony’s PS5 but with Series S, they are also promoting affordable gaming. It would be interesting to see if Sony comes with its own cheaper version of the PS5.

How to open and close games on Xbox Cloud Gaming